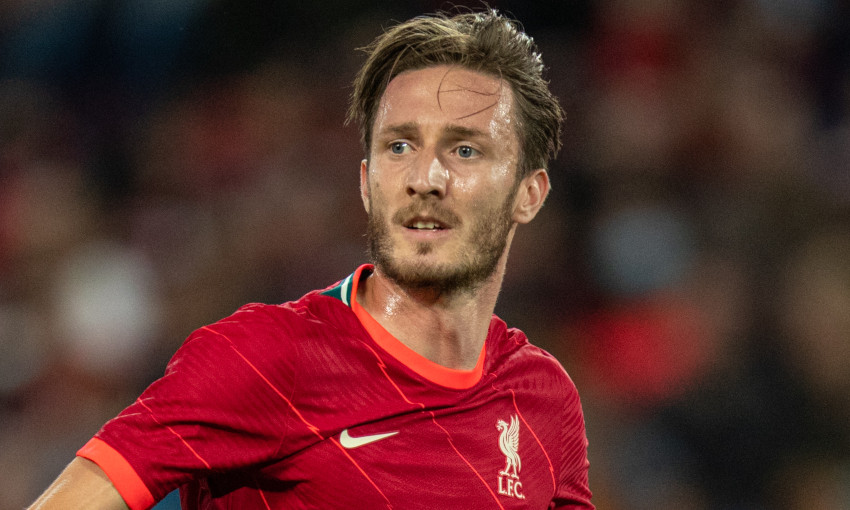 Liverpool v Burnley: How to watch and follow the game

Liverpool defender Ben Davies has joined Sheffield United on loan for the 2021-22 season.

The centre-back, who arrived at Anfield in a permanent move from Preston North End in February, is set to link up with the Blades for the remainder of the campaign.

Davies will be aiming to help Slavisa Jokanovic’s side secure an immediate return to the top flight from the Championship following their relegation from the Premier League last term.

The 26-year-old made two appearances for the Reds during their pre-season fixture schedule, including as a substitute at Anfield against CA Osasuna.