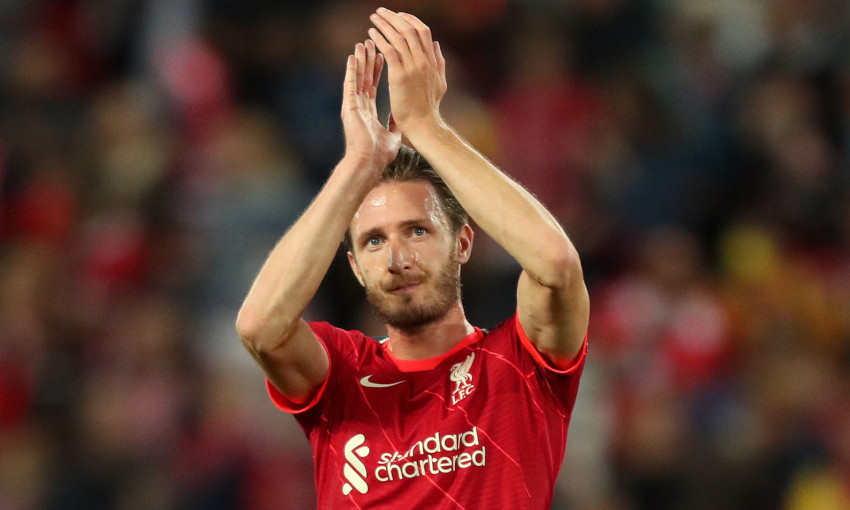 The 26-year-old seals a move to the Scottish Premiership following an 18-month spell with the Reds, having joined the club from Preston North End.

Davies was named on the bench eight times in the second half of 2020-21 after his arrival, before then heading out on loan to Sheffield United for the duration of 2021-22.

He returned to Liverpool for the start of the current pre-season and has now finalised a move north to Rangers, with Jürgen Klopp delighted to see the centre-back secure such an opportunity.

“Rangers is a fantastic club, a big club. Ben belongs on a big stage for sure. European football as well. This presents a proper opportunity to demonstrate his quality and composure.

“As a person he’s as good a guy as you could hope to meet.

“It’s a smart piece of recruitment from Giovanni van Bronckhorst, to be honest. Perfect for all parties. He has himself an accomplished defender, who is entering his peak years and whose character is top drawer.

“We wish Ben nothing but the success he deserves and will be following from here as he goes on to make many achievements during the rest of his career.”