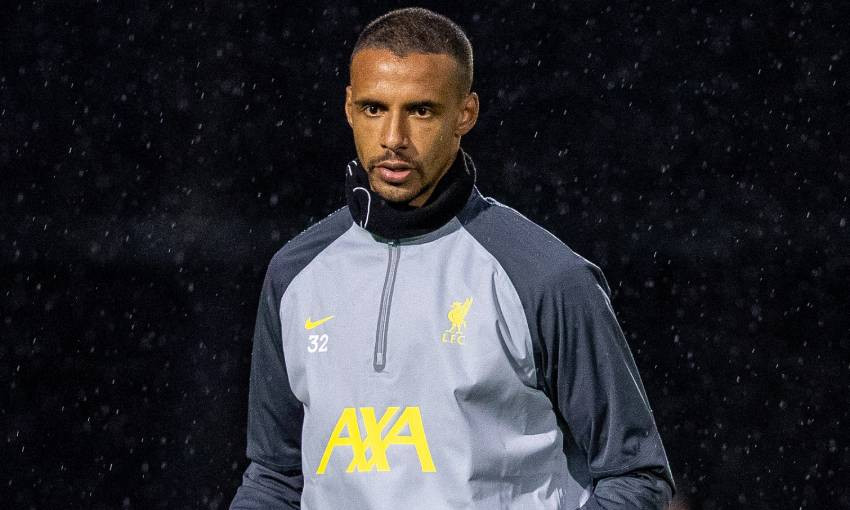 Joel Matip insists Liverpool's qualification to the last 16 of the Champions League will have no bearing on how they approach this evening's game with AC Milan.

The Reds are out to secure 18 points from a possible 18 in Group B when they face Stefano Pioli's side at San Siro in an 8pm GMT kick-off.

Though having already secured a spot in next Monday's draw for the knockouts, Matip and his teammates are chasing history as they look to become the first English club to win all six games of a Champions League group phase.

"I think every game we play we want to win," the centre-half told Liverpoolfc.com. "That's our attitude.

"It would be great [to get 18 points], plus we go there to win, but you never know what will happen. We have a positive attitude and it doesn't matter what will come afterwards, but there are three points to get.

"They [AC Milan] will put everything in to get the second spot to stay in the Champions League. They will for sure not give us an easy game, they play at home, so they will give everything. We have to be prepared for a proper fight and for an intense 90, 95 minutes."

The fixture in Italy does, of course, provide Jürgen Klopp with the opportunity to utilise the squad's strength in depth during what is a packed schedule with multiple competitions.

In particular, Matip has been impressed with the attitude and levels in training from fellow defender Nathaniel Phillips.

The No.32 continued: "You see it [the strength in depth] often enough in training or when somebody comes in.

"These kind of games sometimes give a little bit of an opportunity to put some fresh legs into the game and they also can show how good they are.

"It's quite hard for him [Phillips] but he is always positive and you see how he really improves in every session, and how he wants to get the best out of every session and every moment. You just see how he gets better and better.

"He did really, really well [last season] and we have to thank him. It was not easy. He was thrown into the cold water and he directly showed his quality."