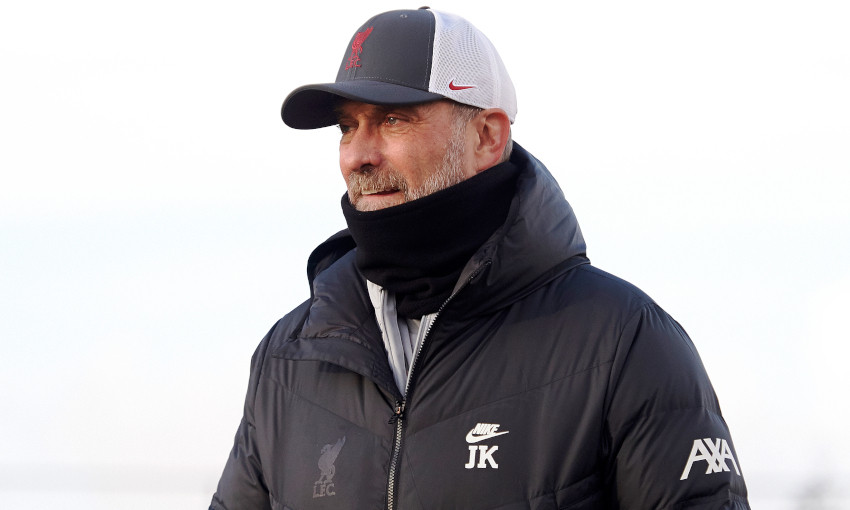 Joel Matip: We want to win every game we play

Jürgen Klopp admitted changes to his side are to be expected for Liverpool's Champions League encounter at AC Milan.

The Reds have already secured progression to the last 16 of the competition but are in search of a 100 per cent record in Group B.

"We have to rotate, we will rotate, that's clear – ‘we have to’ is the headline actually," Klopp said at his pre-match press conference on Monday.

He continued: "I will not give you now the line-up but I cannot change all, so that's another truth.

"We need to have players on the pitch, so I cannot rotate and then start with nine or whatever, that’s not possible.

"We want to field the best possible side for the situation we are in. We played five games in the last 14 or 15 days, which is a lot, and after the Milan game again pretty much the same number of games in a similar amount of time. So we have to make the right decisions and we will.”

Klopp revealed it's 'pretty likely' Divock Origi will be involved at the San Siro, while he remained optimistic a number of injured players could make their returns in the contest.

"We have to see," the boss said. "Again, I’m in the hands of the medical department pretty much because I really have to accept all the decisions – I always do but I have to in this situation as well.

“The good thing about the Champions League is we have at least there the chance to change five times and that's something really helpful and that's what we will use.”

However, James Milner is suspended following his yellow card against FC Porto on matchday five. 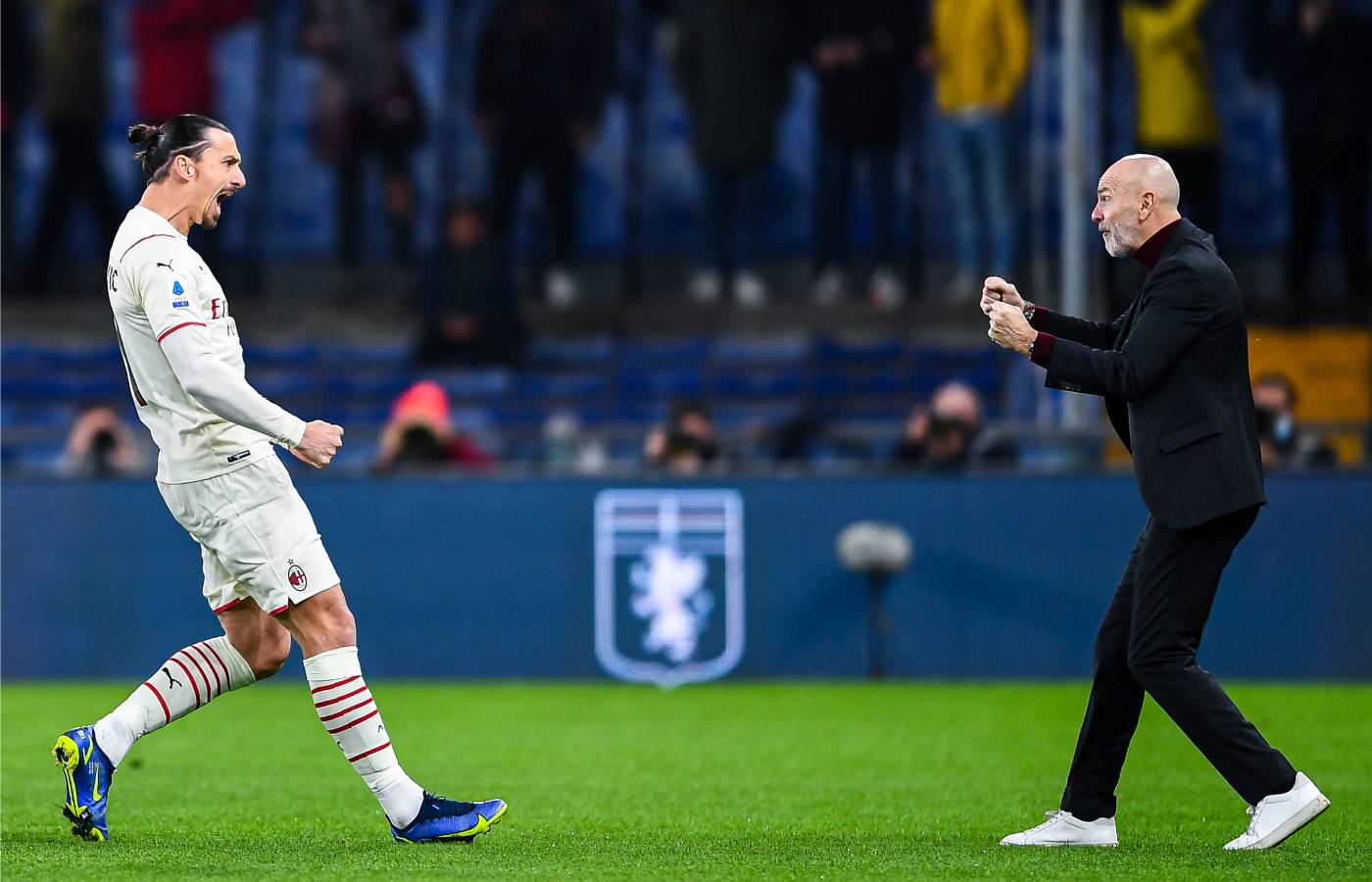 Stefano Pioli’s team can reach the knockout rounds if they beat the Reds and the group's other match – Porto v Atletico Madrid – ends in a draw.

"We want to test ourselves against the best, trying to pick up the best result possible," Pioli told reporters. "Victory needs to be achieved through sacrifice, determination, motivation and clarity of mind on a tactical level."