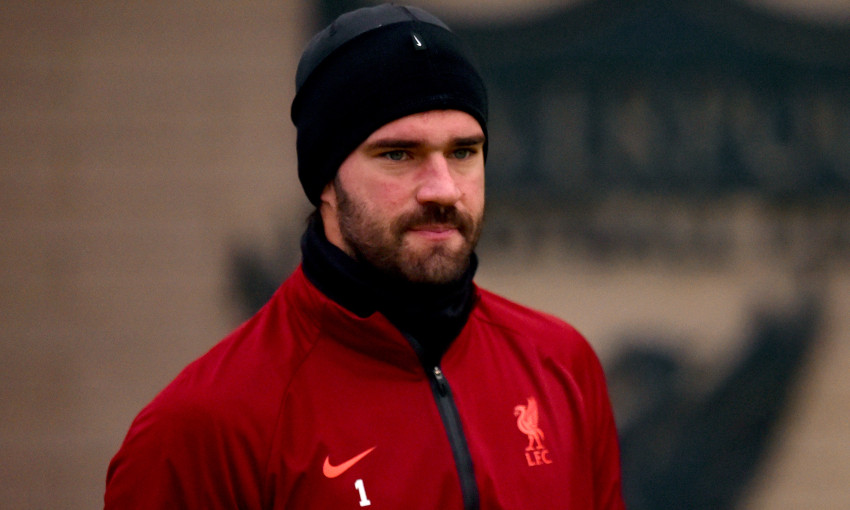 Alisson Becker is both pleased by Liverpool's performances so far in 2021-22 and aware that further improvements are possible for the team.

The Reds sit second in the Premier League table with the campaign nearing its halfway point, and will also be competing across three other fronts in the New Year.

A penalty shootout victory over Leicester City earlier this week sent Jürgen Klopp’s men into a Carabao Cup semi-final against Arsenal, they host Shrewsbury Town in the FA Cup in a fortnight, and will take on Internazionale in the Champions League last 16.

“So far really good. I believe we are doing a great job here, all the team good performances,” Alisson told Liverpoolfc.com earlier this week, when asked for his verdict on the season to date.

“This period of the season is a really intense period and it’s really a mentality game. It’s really tough, physically speaking, but I believe that we are doing really well with these situations, having the results that we need. But we still have a lot of things to improve, to keep improving through the season but I’m happy about what we did so far.”

Manchester City currently set the pace at the Premier League summit, with second-placed Liverpool trailed by a Chelsea side they will face away from home next Sunday.

Before then, the Reds tackle Leicester once more, this time with a night trip to King Power Stadium on Tuesday.

Alisson admitted this phase of the season can have an important bearing on how the battle for supremacy in the top flight unfolds in the months ahead.

“Yeah, it’s a really intense moment now and everybody knows how important this moment is for the rest of the season,” said the Brazil international.

“Can you keep consistency? Can you keep winning these short games that we have, in terms of intervals between each other?

With Alisson rested and Adrian sidelined by a calf injury, Marcelo Pitaluga was named on the Liverpool bench for the third time for Wednesday’s Carabao Cup tie with Leicester.

The 19-year-old has trained alongside Alisson and the senior goalkeeping contingent since joining the club from Fluminense last October, and the No.1 is encouraged by the progress of his younger compatriot. 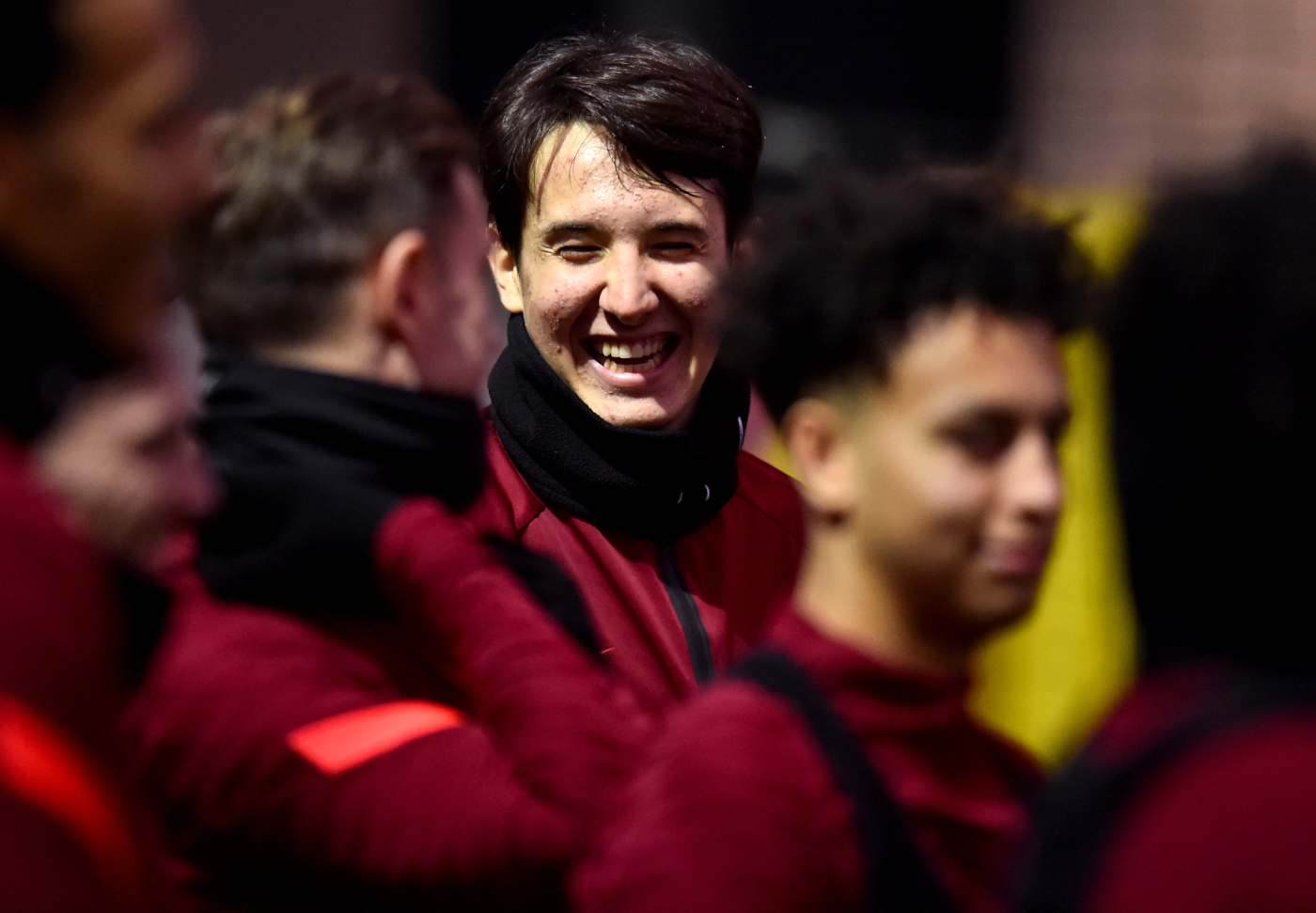 “Yeah, Marcelo is really talented,” said Alisson. “I saw him a few times back in Brazil, but I could know more about him here as a goalie and as a person as well.

“He is a really special boy, he is really excited about having the opportunity to play for Liverpool. Now he has settled in and is doing really well in training. He is a boy who trains really hard and is really dedicated for what he is doing. And someone who likes to learn as well.