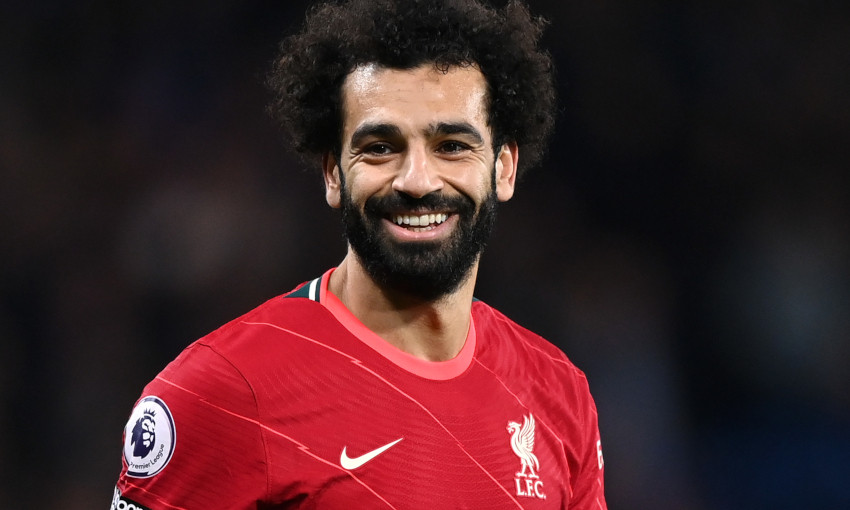 Mohamed Salah has been named one of the final three contenders for the 2021 Best FIFA Men’s Player award.

The accolade recognises the performances and achievements of men’s players worldwide from October 2020 to August 2021, with a list of 11 nominees now reduced to a final trio.

Equally weighted votes by current men’s national team coaches and captains, journalists and fans on FIFA.com will decide the winner of The Best FIFA Men’s Player, to be announced during a live broadcast on Monday January 17.

Salah, who is currently preparing to represent Egypt at the Africa Cup of Nations, scored 26 goals for the Reds during the applicable period and has, of course, continued his scintillating form into 2021-22 with 23 strikes and nine assists in 26 games at club level.