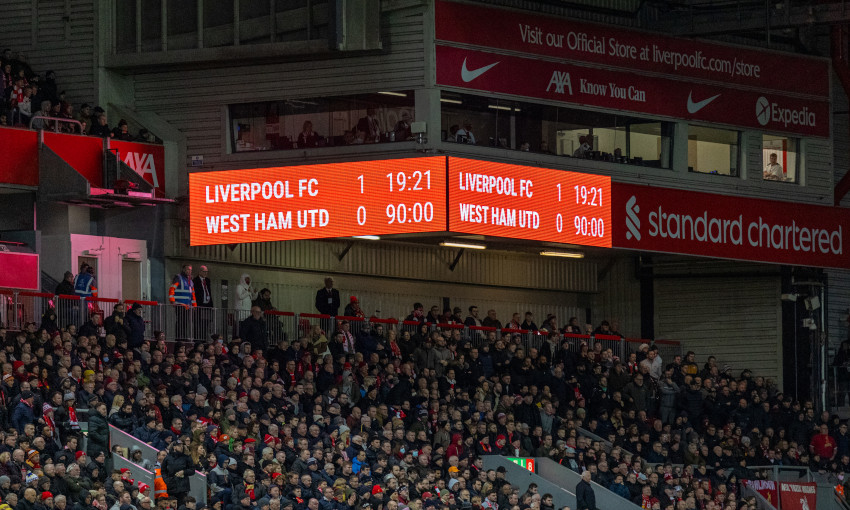 Go behind the scenes of Liverpool's hard-fought Premier League win over West Ham United in a new edition of Inside Anfield.

It was a tense night in L4 on Saturday as the Reds were forced to dig in to preserve a 1-0 result established by Sadio Mane’s first-half goal.

Our cameras were stationed around the ground to capture unseen moments before, during and after the victory – take a look in the video below.