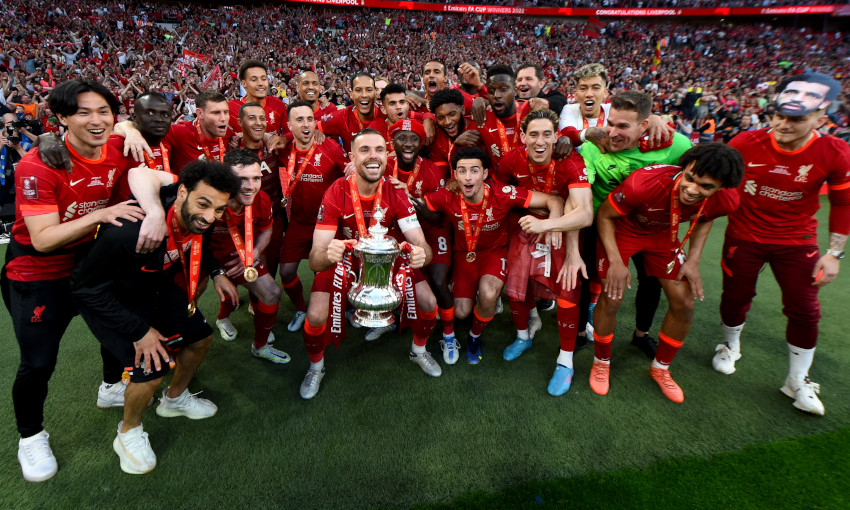 The Reds won world football’s oldest domestic cup competition for the eighth time on Saturday as they defeated Chelsea in a penalty shootout.

Take a behind-the-scenes look back at another unforgettable day for Jürgen Klopp’s team and the fans with our footage from before, during and after the contest in the video below.