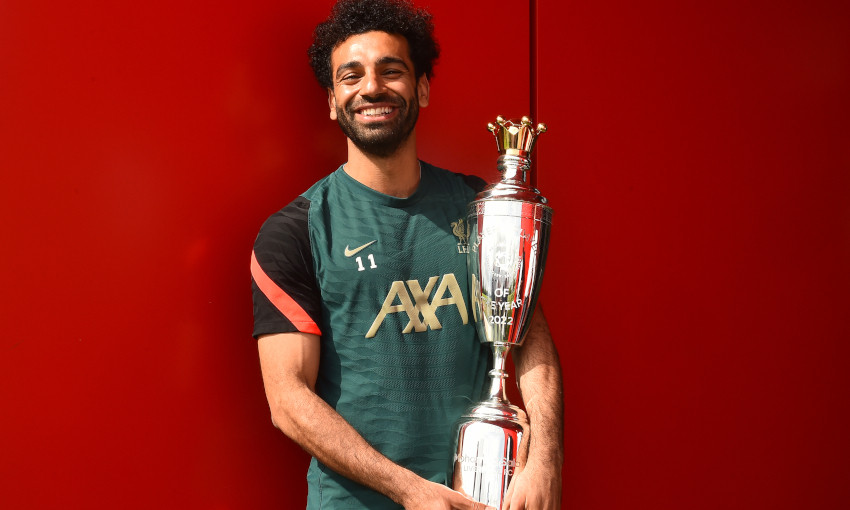 Mohamed Salah has been named the 2021-22 Men's PFA Players’ Player of the Year.

The Liverpool No.11 wins the prestigious annual award for the second time, following his achievement in 2017-18, after an outstanding campaign.

Salah was announced as the recipient of the accolade at the PFA Awards on Thursday night, with teammates Sadio Mane and Virgil van Dijk also having been on the final six-man shortlist.

It is the ninth time a Liverpool player has secured the honour, chosen by his peers, and Salah is the first ever to win it twice while with the club.

“Thank you very much. It is great, always, to win trophies – individual or collective. This one is big. I’m very happy and very proud of that,” he said.

“This one is a really good one to win, especially because it’s voted by players. When I think about it, of course I wanted the Premier League first before anything, the Champions League as well. But as an individual it shows you a little bit that you worked really hard and you get what you worked for kind of. Not just individual – collectively, for sure the team comes first.

“But you win the journalists’ one, you win the players’ one as well, it shows you the season was really good.” 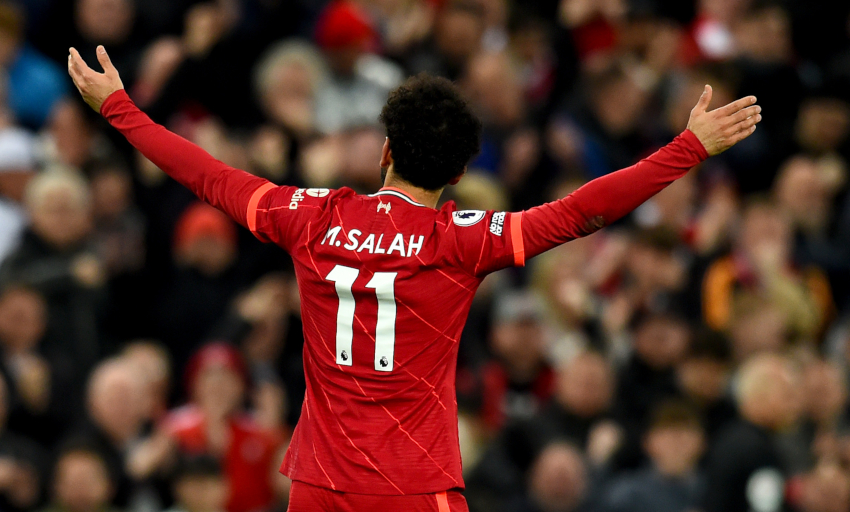 The Egypt international played 51 games for the Reds last season as they lifted the Emirates FA Cup and Carabao Cup at Wembley, while also finishing as narrow runners-up in the Premier League and Champions League.

He netted 31 times in all competitions, moving up to ninth on the club’s all-time highest scorers list, and also registered 15 assists.

His stunning solo strike against Manchester City at Anfield was voted the Premier League’s Goal of the Season and Salah received the Golden Boot and Playmaker awards for most goals and assists in the top flight respectively.

On how his mindset has changed over the years, he added: “When you get older you feel you are more stable, you deal better with pressure and you know exactly what you want from football. I’m just trying to really chill and help the team.

“That’s why I think I won the Playmaker, because you’re more aware of the game, so you try to make the people next to you better and try to make yourself better as well in the game.”