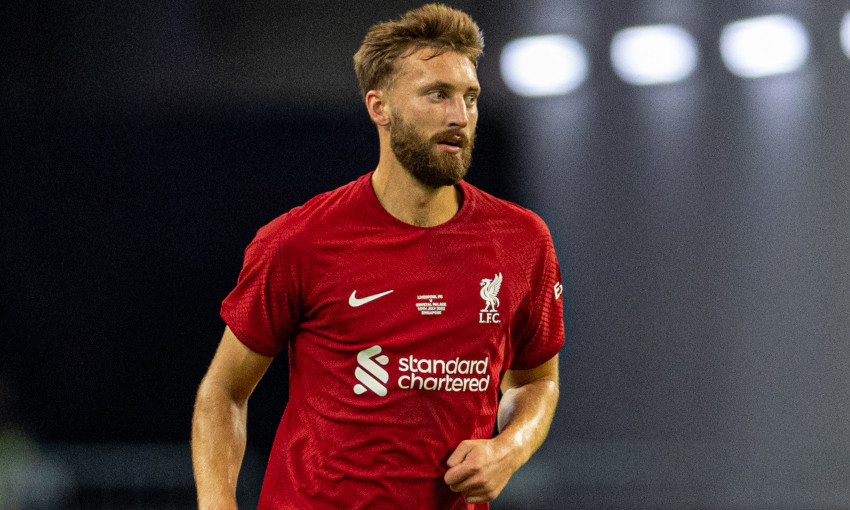 The centre-back partners Virgil van Dijk at Anfield, with Joel Matip ruled out due to a muscle strain and Joe Gomez on the bench.

Naby Keita and Kostas Tsimikas return to the squad as substitutes, but Roberto Firmino is absent as a precaution.