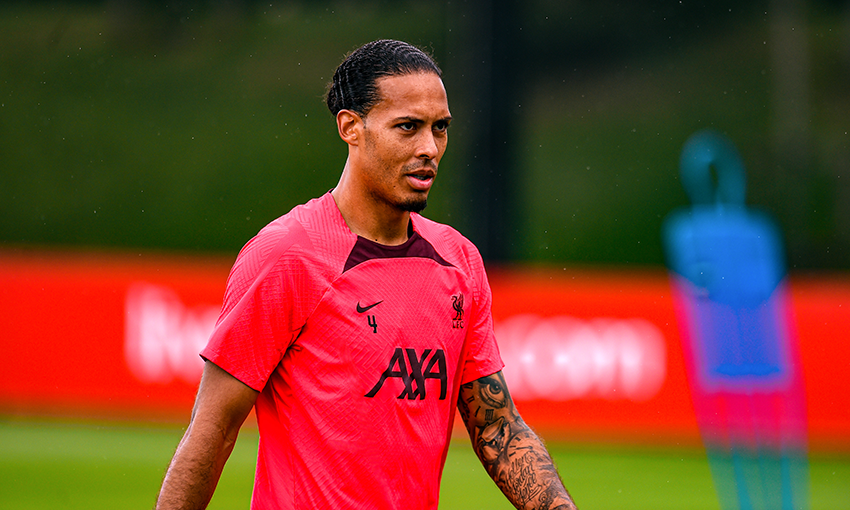 Virgil van Dijk says Liverpool will do 'everything possible' to record their first Premier League win of the new season at Manchester United.

A trip to face Erik ten Hag's men poses a difficult challenge according to the No.4, though it is one he is relishing in the search for three points.

Van Dijk said: “It’s massive but it’s not about making a statement, we want to win and do everything that’s possible to win there.

“Over the years it has proven tough for us to win there, obviously last year was a great result, we can’t deny it.

“This year they’ve had a difficult start and we’ve not had the best start that we wanted either, so it will be interesting.

“They are a good team in my opinion, they have good players all over the pitch.

“Obviously they’re not in the best situation confidence-wise probably, but it’s the perfect game to turn it around for them.

“But we’re looking at ourselves and we want to make sure we’re ready for it and we are going to work hard this week again.”

The centre-back added: “It’s going to be a tough game away again, but hopefully we get some players back and get a good performance and just be positive and think about winning.

“It’s a big game, a game on its own. We are all looking forward to that.”