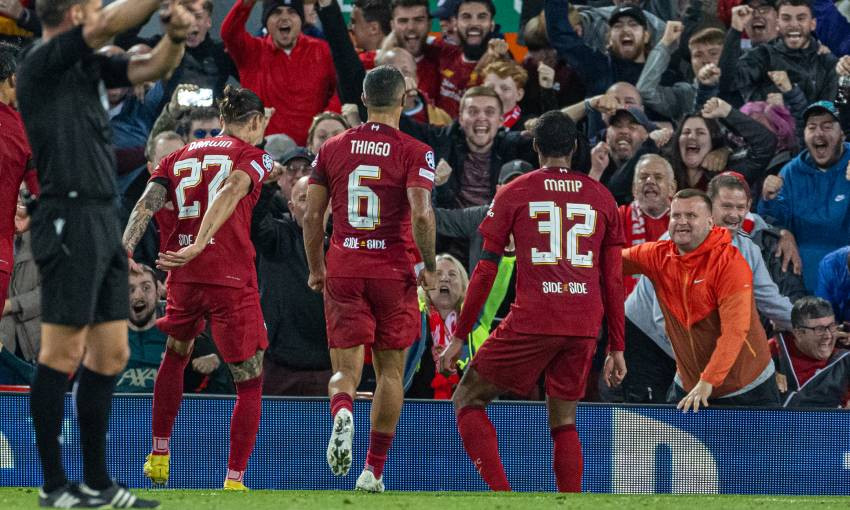 Go behind the scenes of Liverpool's 2-1 win over AFC Ajax in the Champions League with Inside Anfield.

Joel Matip was the hero when he headed in an 89th-minute winner in front of the Kop to get the Reds off and running in the competition.

Our cameras were in position at L4 before, during and after the game to bring you a different perspective.

Watch what was captured in the video below.