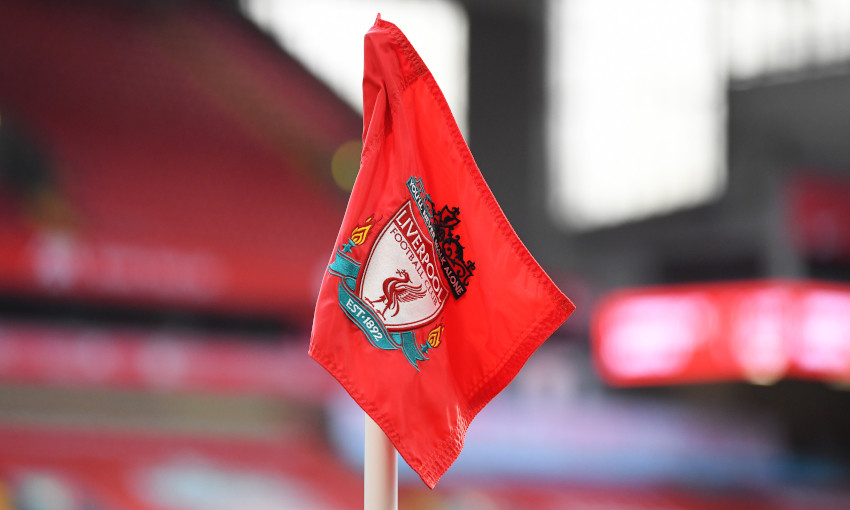 Liverpool FC would like to update supporters who have registered for the Auto Cup Scheme for home European and domestic cup games in the new season.

We are still working with the Premier League and UEFA to finalise the stadium capacity for 2021-22 and would like to provide the key dates and enrolment process.

You will be able to select an alternative seat from 10am on Thursday August 12 until 8am on Monday August 16. Those supporters affected will be contacted directly.

Supporters in these categories will be guaranteed a place in the schemes they are eligible for.

Fans must select their seat to secure their place from 10am on Monday August 16 until 8am on Wednesday August 18. Supporters can check if they are eligible by visiting the ‘Tickets’ option within ‘My Account’.

All other supporters who have registered their interest in enrolling into the Auto Cup Schemes:

Supporters in this category will be able to check the ‘Tickets’ option in ‘My Account’ during the week commencing Monday August 9 to find out if they are able to enrol into the schemes. Please note, we will only undertake a ballot if the registration is oversubscribed.

Successful supporters will be able to enrol from 10am on Wednesday August 18 until 8am on Friday August 20.

Supporters will be able to enrol with up to three other eligible supporters in the same booking. There will also be dedicated adult and junior areas available in the stadium.

Please be aware that as the above dates are provisional, they could change to later in August. We will provide updates here as soon as our stadium capacity has been agreed.

We will continue to keep supporters updated with all Auto Cup Scheme developments here and ask that all fans wait to receive further correspondence from the club and refrain from contacting us in the meantime.