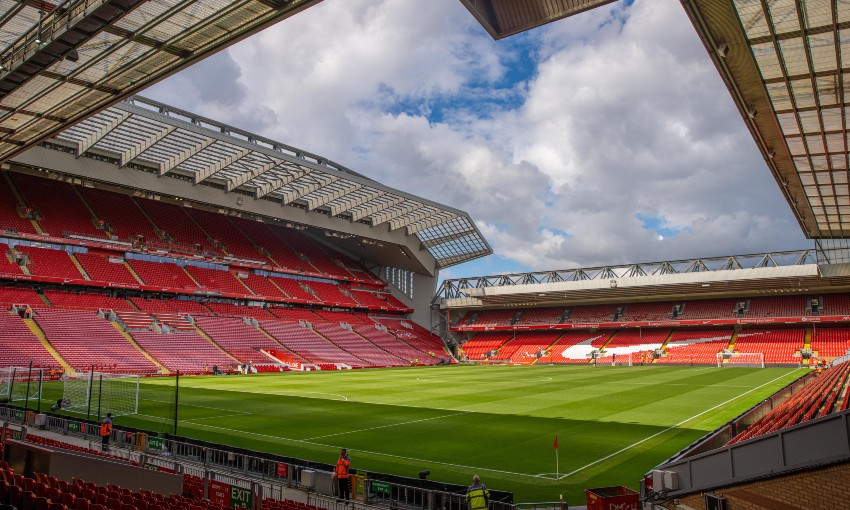 Liverpool FC would like to update supporters on some changes to the upcoming dates for the Auto Cup Scheme and Friends and Family policy.

We are continuing to work with UEFA to finalise the stadium capacity for the new season for home cup matches. Therefore, the provisional dates initially set for those fans affected by seat moves, supporters eligible to enrol and supporters who registered for the ballot for the Auto Cup Schemes will now move to later in August, when we expect the stadium’s capacity will be confirmed.

As previously communicated, we will provide updates on our ticketing website pages here with the new dates.

We are also extending the period for supporters to update their Friends and Family members in line with the Ticket Transfer scheme, initially to August 31.

We are also now working through the Premier League guidance and will be introducing a simplified version of Ticket Transfer for the first three home games of this coming season. Details of this process will follow in the next 24 hours.

We ask that all fans visit the website regularly for ongoing updates before contacting the club for information.

We would like to thank supporters for their continued patience and understanding as we navigate the ongoing challenges for the new season.