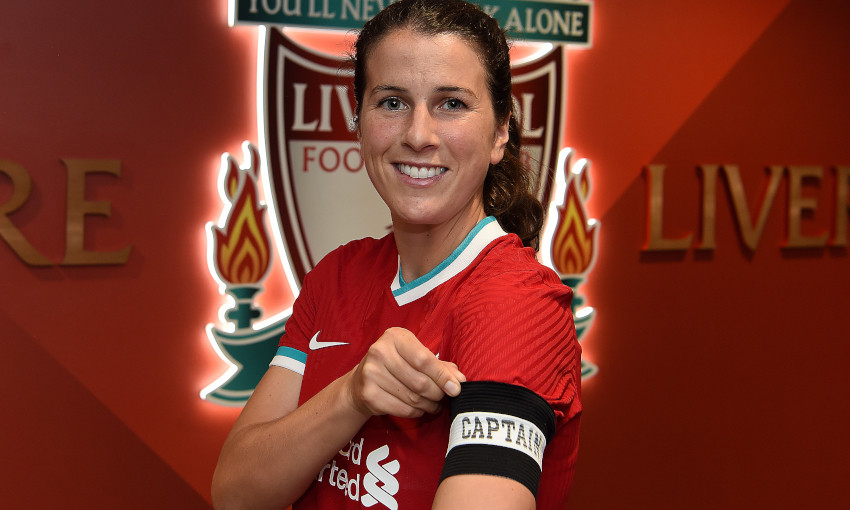 Niamh Fahey has been named the new captain of Liverpool FC Women.

The 32-year-old Republic of Ireland international is preparing for her third season with the Reds after signing a new contract in the summer.

A centre-half who can also play as a defensive midfielder, Fahey has a wealth of experience in the game, with several league titles and FA Cups already secured during her career.

“It’s an amazing feeling. It’s something I never thought would happen,” she said of her appointment as LFC Women skipper.

“For me as a supporter, now being captain is beyond my wildest dreams and I’m going to embody the spirit of the club through my captaincy and bring out the values of a Liverpool player.

“It’s been a really enjoyable pre-season and we’re working really hard to get back up to the Women’s Super League, where we feel we belong.

“We’re under no illusions that we need to be at the top of our game in every game. We have to be up for the fight but also show our qualities.”

Fahey also paid tribute to her predecessor as captain, Sophie Bradley-Auckland, who is currently unable to rejoin the team while she looks to protect the residents of her family-run care home from coronavirus.

“It’s a very unselfish decision from Sophie to put the care home and the vulnerable people there first. That’s the type of person she is,” she said.

“We’re going to miss her massively but we know, respect and are proud of her decision.”

Fahey’s former role as vice-captain will be taken by Rachel Furness, who has quickly established herself as a key player in the squad since joining in January. 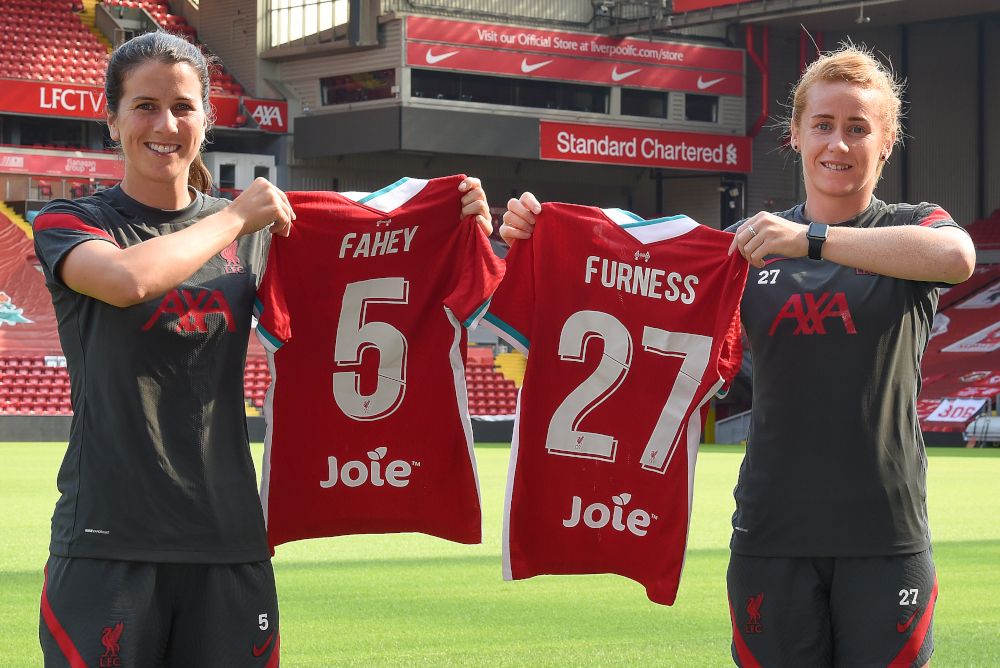 “Furney’s been brilliant since she’s come in,” added Fahey. “She’s transformed our team really, both on and off the pitch; her voice, her experience and her quality. To have her by my side as vice-captain, we’ll really complement each other.”

Northern Ireland international Furness made an immediate impact for the Reds after her arrival, scoring four goals in four games.

“It’s a great honour and shows the belief the management have in myself as a player and a person,” said the 32-year-old.

“I’m looking forward to the responsibility and using my experiences to get the best out of the team this season as well as push myself to be even better.

“Niamh lives and breathes Liverpool and when I came into the club you could see she was already a leader.”

LFC Women manager Vicky Jepson detailed the qualities in the two players which led to their respective appointments. 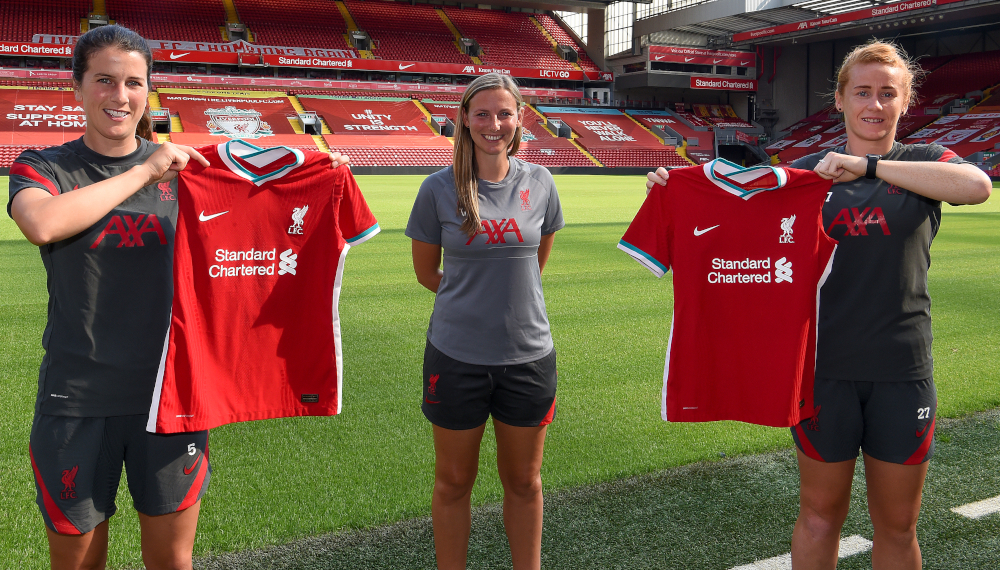 “In Niamh, you have someone leading the team who loves the club as much as I do, she knows the power of the badge and the expectation from our fans,” said Jepson.

“This season is going to be full of pressure and Niamh will be able to handle that pressure, wearing the badge with pride and leading us in the right direction.

“Furney was only with us for 10 weeks before the league was terminated. It was the right decision to have that phone call with her and ask her to work alongside Niamh as vice-captain and take the armband when Niamh’s not on the pitch.

“They both share that determination and passion on the pitch. We’re in good hands to lead us out on the pitch.”