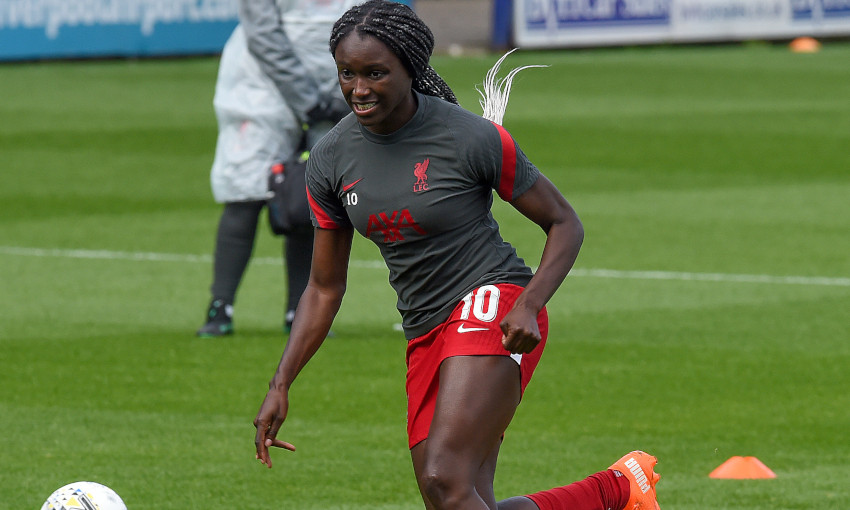 Liverpool FC Women's Rinsola Babajide is looking forward to her first senior England camp next week – but not before targeting three points with the Reds first.

Babajide provided the assist for Rachel Furness' strike in that game and believes there is plenty more to come from the team.

"We've had a good training week and we're looking to learn the lessons from last week," she told Liverpoolfc.com.

"Everyone was a bit deflated after the game and we knew our performance wasn't up to our standards and where we want to push on to.

"We're ready to get going but we certainly won't underestimate London Bees." 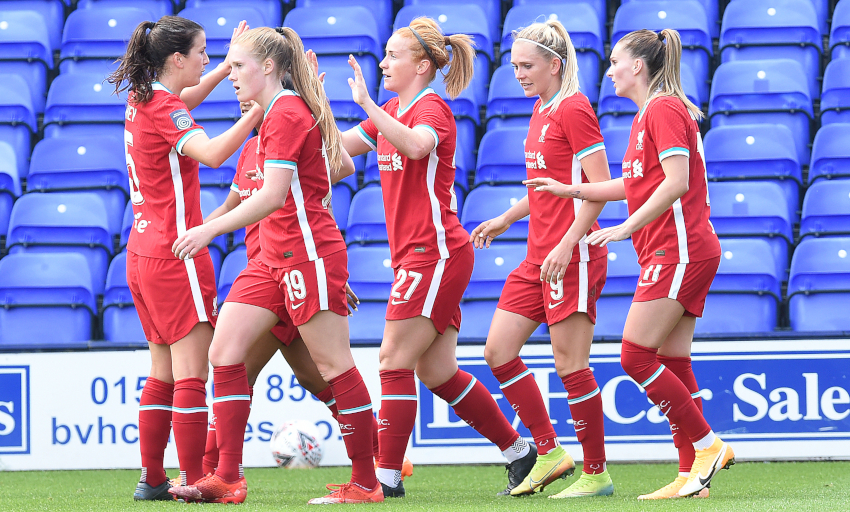 A win on Sunday would cap a positive week for the 22-year-old, who has been called up to the Lionesses' 30-player training camp by manager Phil Neville.

The England group will meet up for a week at St. George's Park on Tuesday and Babajide is looking forward to making her mark.

"It was a really proud moment for myself and my family," she said. "It's an honour to be called up and these are the moments I play football for, to play with the best of the best.

"I know a few of the players from playing with England at U18, U19 and U20s level and I've also played against some of them. I'm also looking forward to seeing Niamh [Charles] again.

"I want to be like a sponge and go there and learn from the more experienced players, but I'm there as a competitor to work hard and show them what I can do.

"I want to cement my place and make sure I can get in the next squad and the one after that."

LFC Women take on London Bees at The Hive stadium on Sunday at 2pm (behind closed doors).