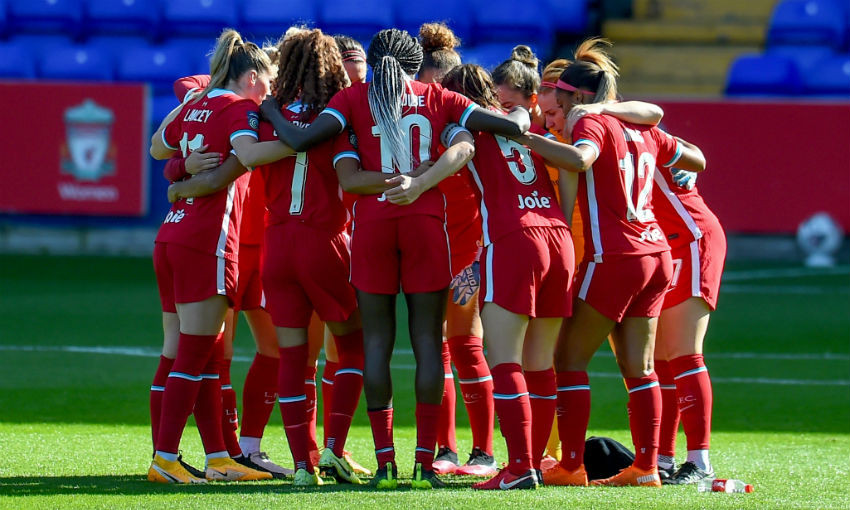 Liverpool FC Women have made an impressive start to the new season - but who was the Reds' Standard Chartered Player of the Month for September?

Now it's time for you to decide who was the Reds' star player in September by casting your vote below. The winner will be announced on Liverpoolfc.com soon.

Fill out my online form.