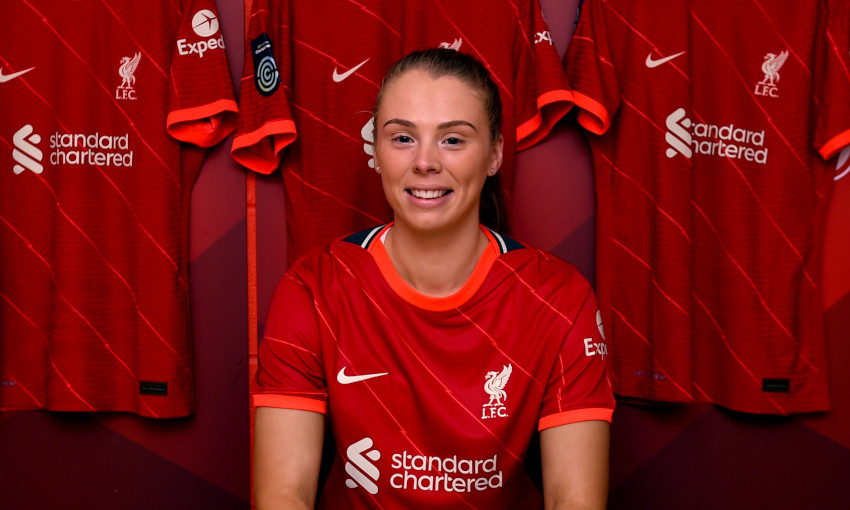 'I can't wait to get started at this massive club'

The 22-year-old joins the club after three years at Tottenham Hotspur, having emerged from the academy at Arsenal and spent a season with Millwall Lionesses.

Dean’s goals helped Spurs secure promotion from the Championship to the Women’s Super League in 2018-19 and establish themselves in the top flight.

The forward, who concluded her Spurs career with 21 strikes in 63 appearances, has also represented England up to U21 level.

LFC Women manager Matt Beard said: “It was important we signed a proven goalscorer and Rianna has done that consistently in two seasons in the Championship.

“She had a great first WSL season before being in and out of the team last year. So she’s hungry and we’re getting a talented young player as well as adding depth to the squad and competition for places.”

Dean spoke of her excitement as she joined the Reds for pre-season training this week.

“I’m buzzing, the club is massive, I’m really looking forward to it and I’m really happy to be here,” she said.

“My job is to score goals and hopefully that is what the fans will see from me. I like to work hard and do my best for the team.” 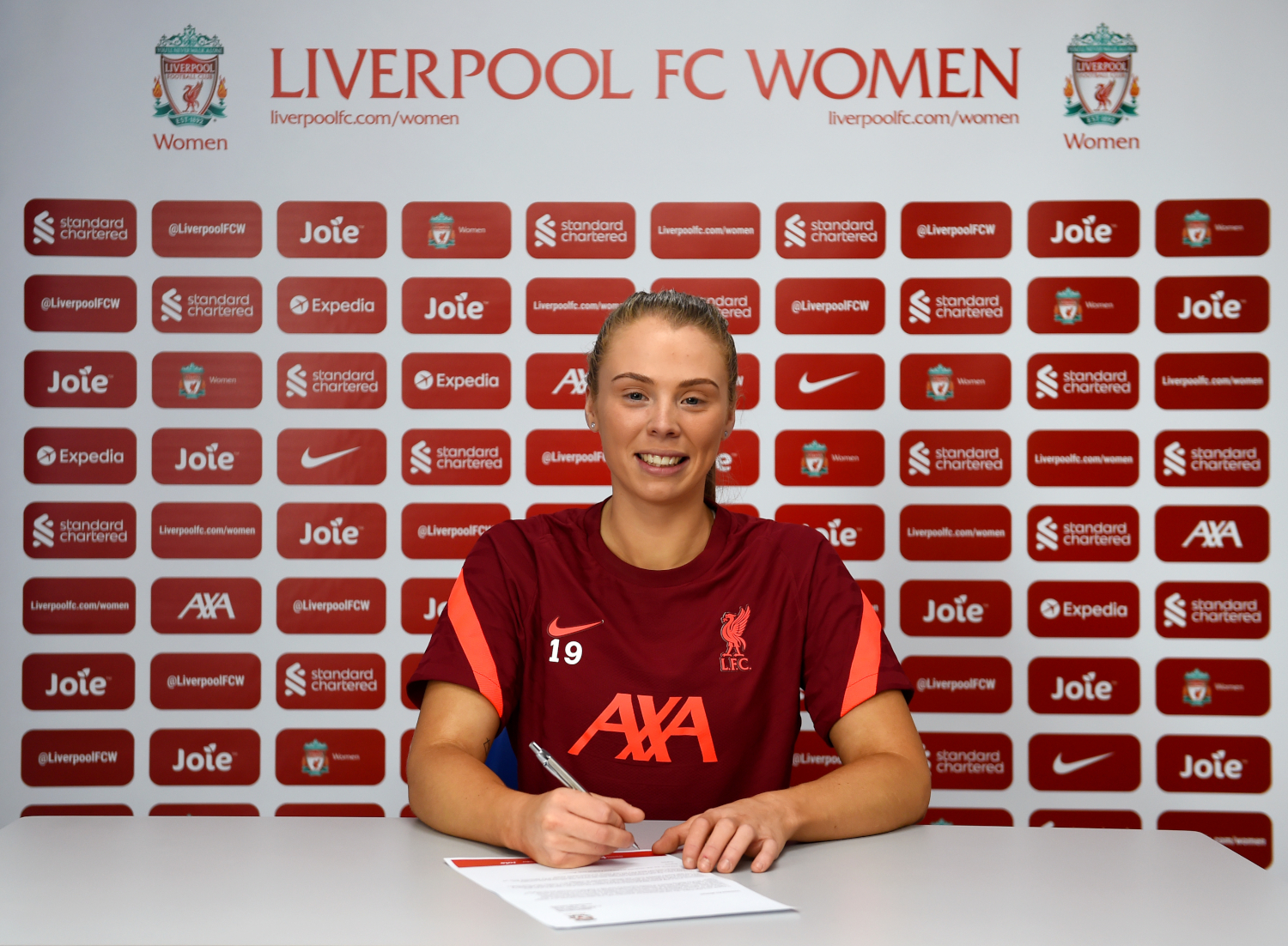 Dean is the sixth new recruit for LFC Women this summer and she believes a strong squad can only be good for all the players involved.

“When you have healthy competition it only pushes individuals in the team to do better,” the No.19 added. “I’ve come here to get promotion and help the team push on.”