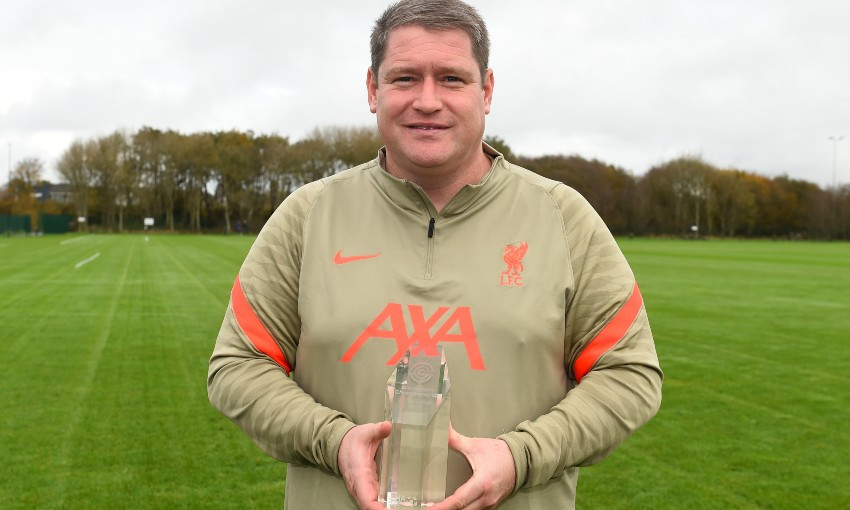 Matt Beard has been named FA Women's Championship Manager of the Month for October.

Upon receiving the prize, Beard told Liverpoolfc.com: "It's nice to be recognised but it's not just about me.

"It's the players, it's the backroom team, it's everyone that has obviously worked incredibly hard to get us in the position we're in right now. Obviously it's great recognition but we're only a little bit into the season." 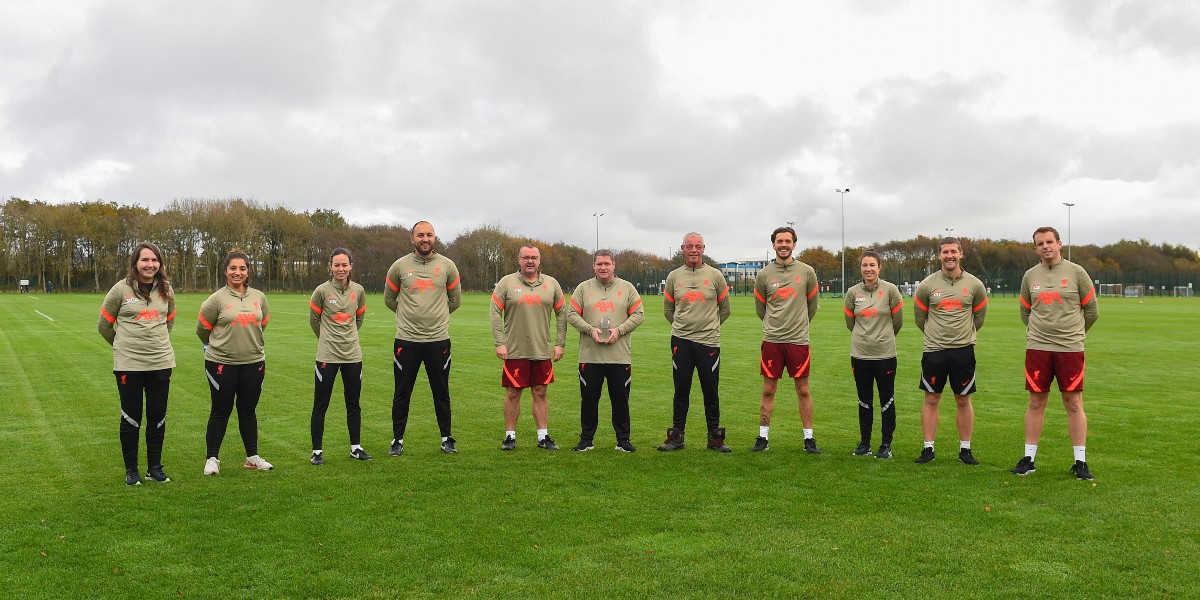