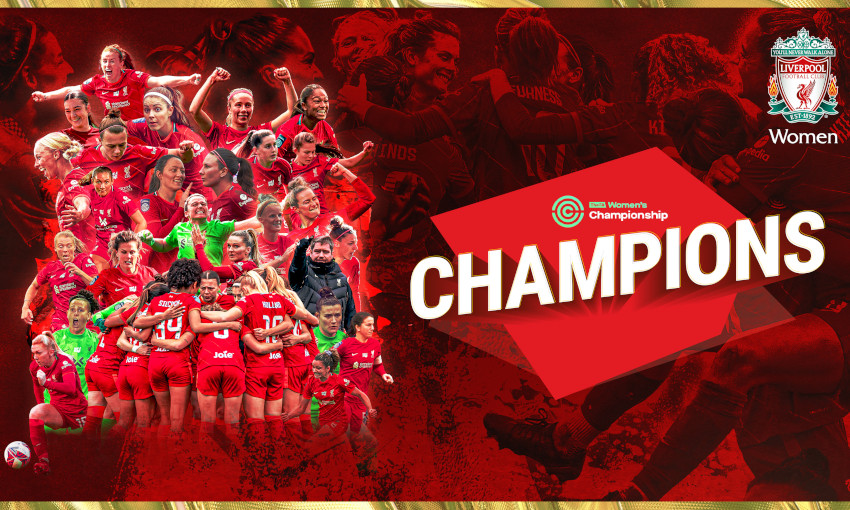 Liverpool FC Women have been crowned champions of the FA Women's Championship.

The Reds clinched the title and promotion to the Women’s Super League on Sunday afternoon, backed by a strong travelling contingent of supporters.

Matt Beard’s team secured a 4-2 victory over second-placed Bristol City Women on the road, establishing an unassailable lead at the top of the Championship standings.

Last weekend’s win over Durham had left Liverpool needing just a point against Bristol to seal the title and a place back in the WSL.

Beard’s side have lost just once this season, earning 15 victories from 20 matches having only conceded eight goals during that run, amassing 49 points so far.