In our latest column from Kirkby, we catch up with U23s boss Michael Beale ahead of Sunday's season opener with Southampton at Prenton Park - including why he chose Harry Wilson as his new captain.

The start of a new season is always an exciting time and our new-look U23 group can’t wait to get started. It’s an excellent start to the season for us, beginning with Southampton and then we face two away games in a week when we go to Arsenal and Chelsea. These are the types of games you want to be involved in and test yourselves against. We had a fantastic pre-season and played some great football against the likes of Celtic, Morecambe and MK Dons. I then took a young U19 group to Dortmund for a tournament, where we did ever so well and finished third. We are certainly ready now for the challenge ahead. 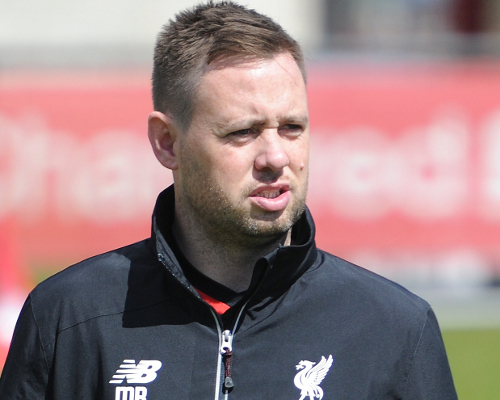 We begin the new season on Sunday against Southampton at Prenton Park with a 1pm BST kick-off, so hopefully we can get a few supporters out to watch us before the first-team game with Arsenal at 4pm. We have a settled home stadium this season at Tranmere Rovers, which will be fantastic for us, and most of our home games will be on a Sunday afternoon or a Monday night. Southampton have an excellent side and an excellent academy, so this will be a great game to look forward to. We are hoping that playing our home games at Prenton Park might attract more families to come out and see us and have a great time watching some really exciting players like Harry Wilson, Ovie Ejaria, Adam Phillips and Trent Alexander-Arnold. 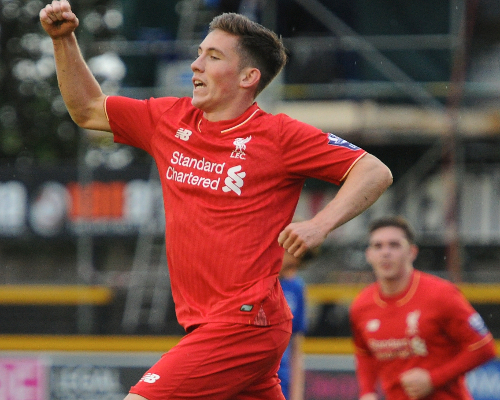 It is fantastic to have Harry [Wilson] fully fit again and he will be my captain this season. Harry had a difficult second half of last season, which he missed through injury, and we are looking forward to him now playing regularly for us. He has been with us from an early age and I think the captaincy will do him good in a similar sort of way to what it did with Cameron Brannagan and the excellent progress he had made. Harry is a big talent and if he can continue the form that he has shown in pre-season I will be delighted for him. I think for the U23 team it’s important to have a player that is based at the Academy full-time. Tom Brewitt is who I call the Academy captain as such. Tom is massive on the high standards and in terms of his work-rate and his personality around the dressing room. Tom is a great lad and he will be looking to push on this season and cement a regular place in the team.

On Wednesday we are in Denmark for a friendly game against Odense, which we are very much looking forward to. We’ve had a long-standing relationship with the Scandinavian Supporters Club and it’s an absolute honour and a privilege for us to go over there. We played against Denmark U20s last season and this will be another prestigious friendly for us against Odense’s first team. The league programme is only 22 games so we have to arrange a number of top games in between to make sure the lads get enough quality games. We have entered the Premier League International Cup again and have three quality group games to look forward to against Porto, Wolfsburg and the Premier League champions in Leicester City. We also have the Premier League Cup, which is slightly different this season as it gives us three group games. We are also hoping to join the Lancashire Cup as well against the likes of Bolton Wanderers, Wigan Athletic and the two Manchester clubs, so there will be a fair few games for us this season. 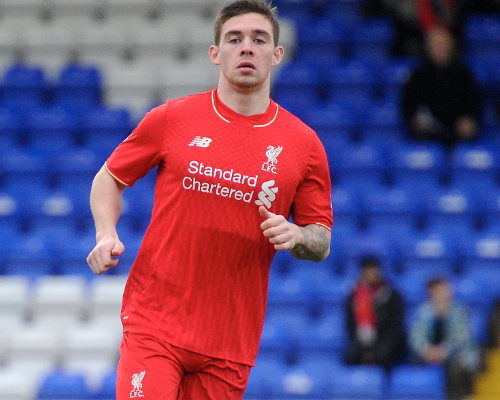 We also have a couple of lads out on loan at the moment. It was fantastic to see Jack Dunn come off the bench to score a hat-trick for Morecambe in the EFL Cup against Rotherham United in midweek. He is still getting his full fitness back after being a long time out and he is a big talent. I was absolutely delighted for him. We also have Lloyd Jones out at Swindon Town for the season. He did really well in his first game against Queens Park Rangers in the cup tie. Lloyd suffered injuries last year and I think he will go on and have an excellent season at Swindon Town. We have a very good relationship with Swindon and in the past the likes of Brad Smith, Jordan Williams, Kevin Stewart and Lawrence Vigouroux have had spells with them. Ryan Kent has had two starts so far and been very exciting for Barnsley and he will do really well for them. 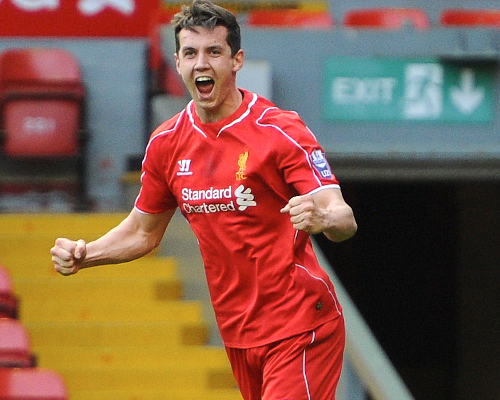 I would also like to give a special mention to Jordan Williams, who is now back after being out for nine months with a cartilage injury. I’m overjoyed to have him back because with Jordan in your team you are never going to be far away from being successful. Before he picked up his injury on loan at Swindon we have to remember he was a first-team squad player. I’ve already been looking closely at him during training and if he can get a good run now of fitness and form then we will have one heck of a player on our hands.

During the close season we also said goodbye to some fond and familiar faces who all made a very favourable impression with us and they are all part of the Liverpool family. It was fantastic to see Ryan McLaughlin sign for Oldham Athletic and Dan Cleary move to Birmingham City. Ryan was actually in training with us last week to keep his fitness up, so that just shows you that our journey with these boys is not completely over and we like to look out for them and help them, which is important. I’m really pleased for Ryan because if he can stay fit and plays regularly then he will soon be back on a number of club’s radars. Dan felt he needed to go and play men’s football, which I felt was a good decision. He had one or two offers but he has a chance now of a breakthrough at Birmingham and I would back Danny to do that.

On behalf of all the staff at the Academy I would also like to wish Jordon Ibe, Brad Smith, Sergi Canos, Jerome Sinclair, Jordan Rossiter and Joao Carlos Teixeira all the best and wish them well in their careers as first-team players in the various leagues. They will not be forgotten as part of the Academy success stories.

If you would like to go to the U23s' first game of the season on Sunday at Prenton Park, then admission is just £4 for adults and £1 for children and concessions. Members and season ticket holders can gain admission free of charge. You simply need to bring your cards with you on the day.

Academy trio and McAllister to join Gerrard at Rangers

Academy column: 'We have really high hopes for Kamil'

Academy column: Why the U23s have a new captain this season

Michael Beale: Why I couldn't say no to LFC return