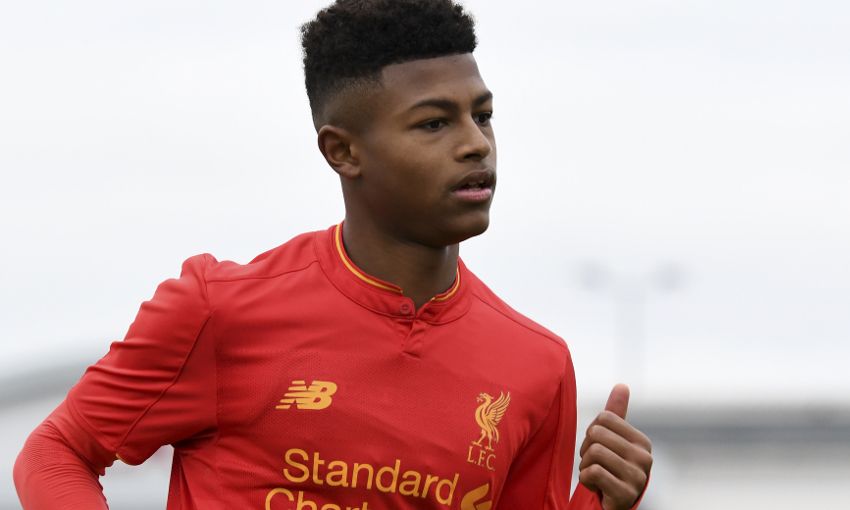 Liverpool youngster Rhian Brewster will undergo rehabilitation at the Academy after suffering a broken bone in his foot during the summer.

The 17-year-old sustained the injury while training away from the club in the close season, having previously impressed as England U17s finished runners-up at the European Championship in May.

An issue of this nature usually requires eight weeks on the sidelines and Brewster will be based at the Academy as he recovers and works towards full fitness.

The striker progressed from the U18s to the U23s last term and was named on the first-team bench for the Premier League clash with Crystal Palace at Anfield in April.