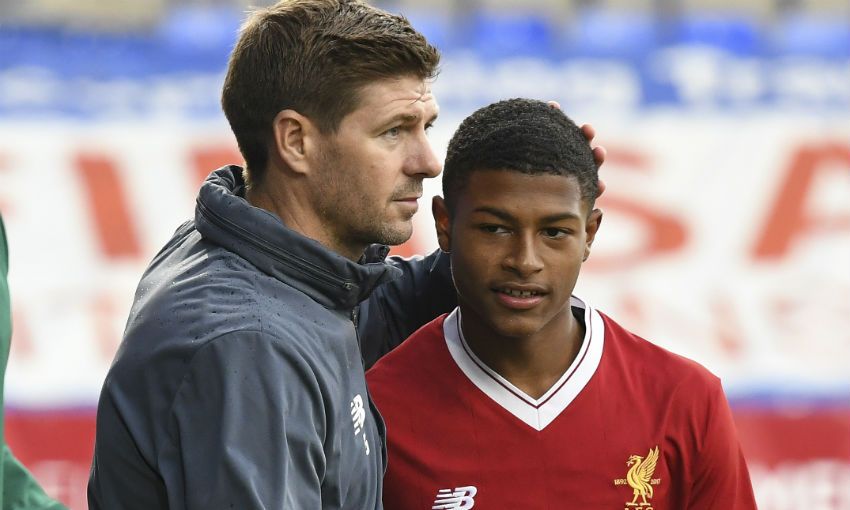 Match preview: Charlton cup test next up for high-flying U23s

After the anguish, came the advice.

Rhian Brewster was, in his own words, ‘gutted’.

The young Liverpool striker had been part of the England side that reached the final of the U17 European Championship in May, a game that ended in a devastating defeat on penalties to Spain.

He’d scored three goals en route to the tournament’s showpiece match in Varazdin, but left Croatia in despair after hitting the post during that ill-fated shootout.

Upon his return to Merseyside, a man who understood the pain, a man who had suffered a similar fate in his own playing career, was waiting for Brewster. 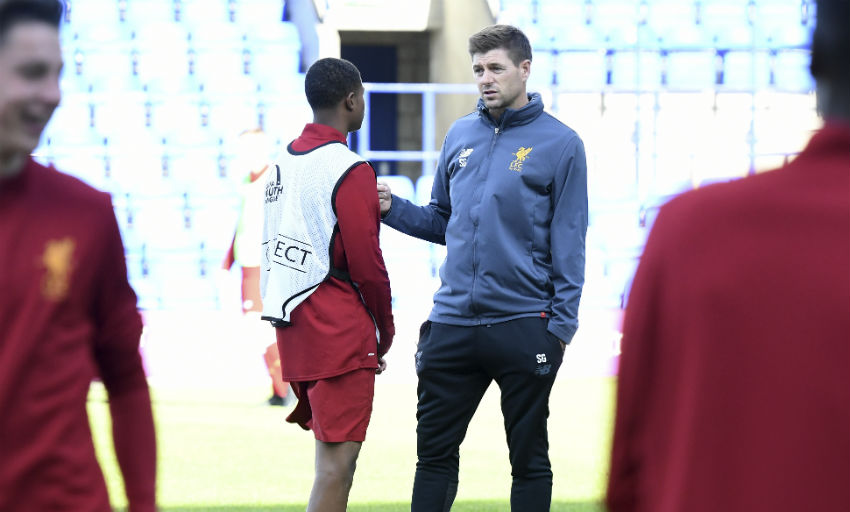 Steven Gerrard represented England’s senior team at six major tournaments - and Liverpool’s former captain and current U18s boss missed a spot-kick in his country’s shootout loss to Portugal at the quarter-final stage of the 2006 World Cup.

“He had a chat with me after the Euros. Obviously I missed my pen in the final, and the first thing he asked me was: ‘Would you take it again?’” Brewster recalled, after sitting down with Liverpoolfc.com on the club’s flight to Moscow last week.

“He told me to make sure I practise and focus on every single pen that I take, and always put 100 per cent in.” 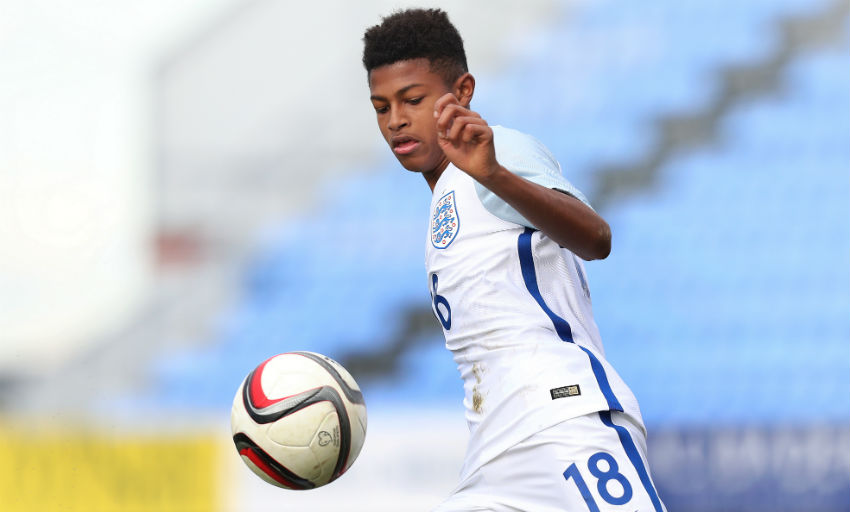 A little under five months on from the heartache of the Euros, Brewster and his England teammates have a chance of redemption.

On Friday, the U17 World Cup gets under way in India. Steve Cooper’s team face Chile in their tournament opener in Kolkata two days later, and Brewster’s targets for the tournament, both personally and collectively, are clear.

“It should be a great experience because you don’t really go to World Cups often, so I’m looking forward to it and hopefully I’ll play a lot and score goals,” the 17-year-old said.

“Obviously we were very, very disappointed to concede with basically the last kick of the game and then to lose on pens [in the Euros final], but I think that will make us stronger and hopefully we can go one better.

Should he require further pre-tournament incentive and inspiration - although 10 minutes in his company suggests that’s certainly not the case - Brewster need look no further than Melwood. 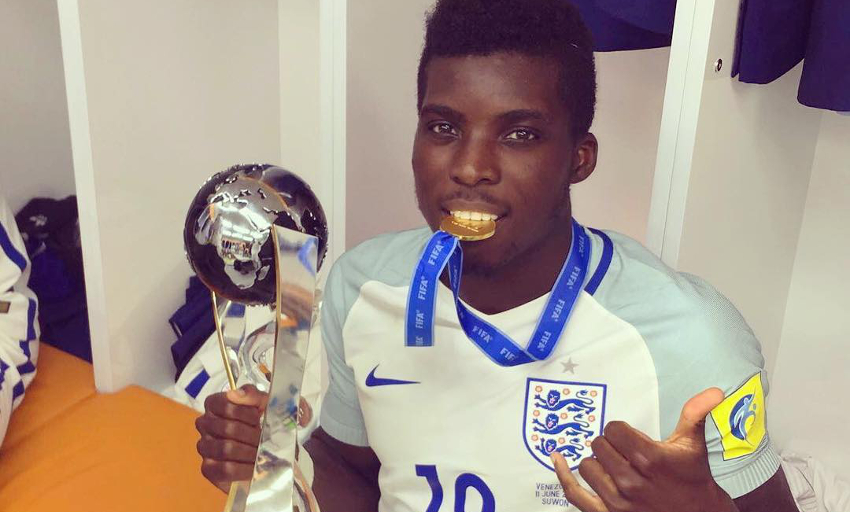 Along with Ovie Ejaria and Sheyi Ojo - currently on loan at Fulham - Liverpool first-team squad member Dominic Solanke won the U20 World Cup with England over the summer, with their U19 counterparts then returning home from the European Championship in Georgia victorious.

“That shows that England are becoming stronger and stronger every year so we want to be up there as well, winning tournaments,” Brewster stated.

“It gives us a big boost because it shows that it can be done, not only by the Spains, the Italys or other countries, it shows that England can do it.

“We were gutted, obviously, losing in the final but watching the U19s and U20s win will give us a big, big confidence boost and, like I said, hopefully we can go one better.”

So, did Brewster pick the brains of his club-mates before travelling to India?

“They just said obviously you have to prepare well and it was a great experience because obviously you don’t get to play at World Cups a lot.

“They don’t come around often, so to get picked to go the World Cup with your country is a big thing so I’ll just enjoy the moment and hopefully do the nation proud.”

A year prior to winning the U20 World Cup in South Korea, Solanke and Ojo were part of the England side that lost 2-1 to Italy in the semi-finals of the U19 Euros.

That, surely, is proof that setbacks do not necessarily come to define nascent international careers - a point acknowledged by Brewster.

“Losing could be a very good thing in the long-term because I hated the feeling and I don’t really want to feel it again,” he added.

“That will drive me even more to make me want to win.”

After the anguish, may come the glory.