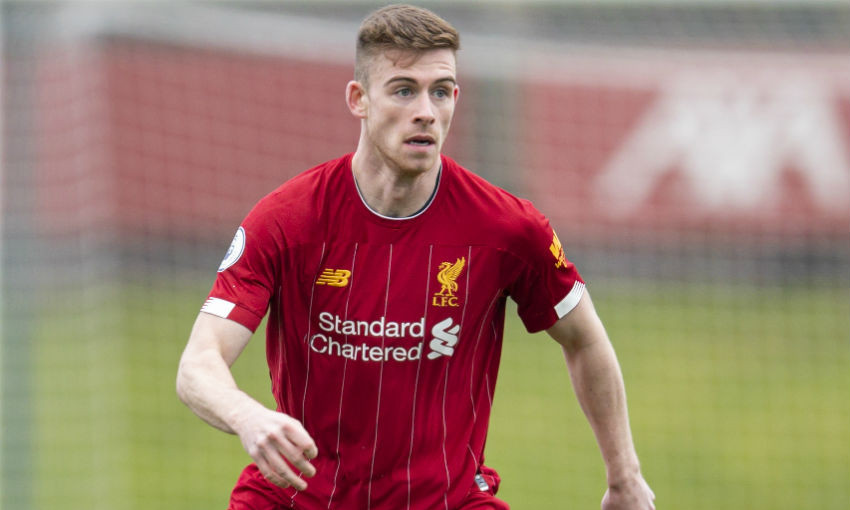 'Youth League experience will only benefit our youngsters'

Liverpool U23s defender Tony Gallacher has been shortlisted for Premier League 2's Player of the Month award for February.

The Scottish left-back played the entirety of the Reds' two fixtures in the league during the month, securing wins against Arsenal and Wolverhampton Wanderers.

The shortlist was compiled by the Premier League’s football development panel after coaches picked out the best performance by an opposing player in their PL2 matches.