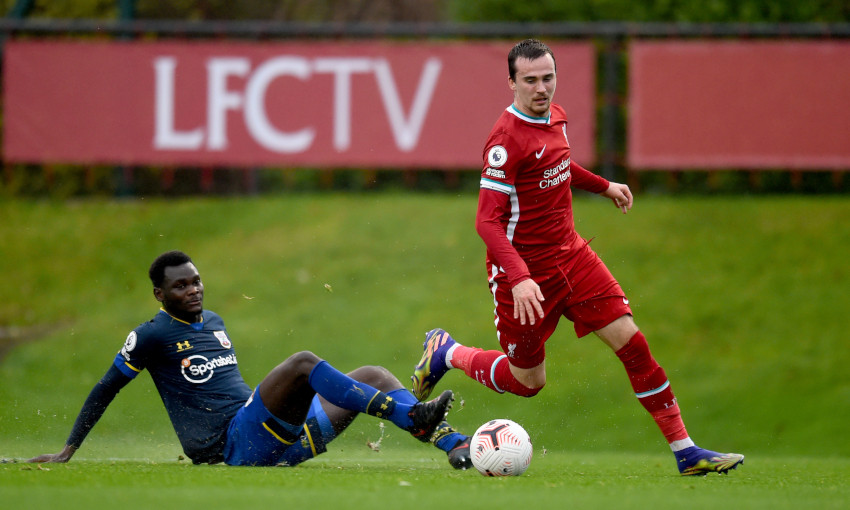 Liverpool U23s forward Liam Millar has been shortlisted for the Premier League 2 Player of the Month award for November.

The 21-year-old made three appearances and scored one goal in the division, and his performances earned him a nomination for the monthly accolade.

The candidates are selected by the Premier League Football Development Panel after Premier League 2 coaches chose the best display by an opposition player in each fixture.