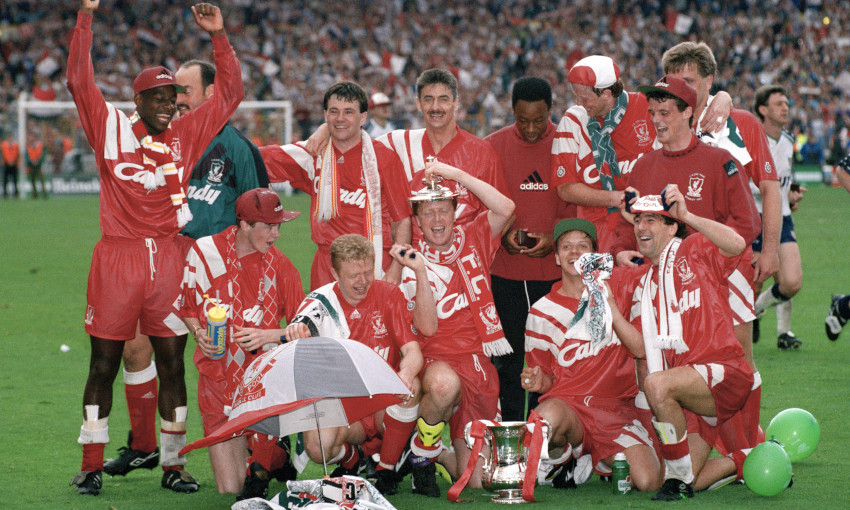 On the anniversary of Liverpool's fifth FA Cup triumph, relive their run to Wembley glory with LFCTV's 'How The Cup Was Won: 1992' tonight.

The brand new programme represents the club channel’s first-ever round-by-round retelling of how the Reds conquered the world’s oldest knockout competition that year.

The journey begins at Crewe Alexandra’s Gresty Road and a 4-0 victory in early January; but tougher examinations lay ahead for Liverpool.

There are back-to-back replays at Anfield as winter gives way to spring, before Aston Villa are unable to resist the Reds’ march in the last eight.

Two 120-minute showdowns cannot separate Liverpool and Portsmouth in the semi-finals – so a penalty shootout ensues.

And then it’s off to Wembley, where Sunderland must be vanquished to earn Graeme Souness’ charges the silverware.

Relive it all with How The Cup Was Won: 1992 this evening, which airs at 9pm BST on LFCTV and kicks off a new series.

Watch free today - 'This is Anfield: The Documentary'