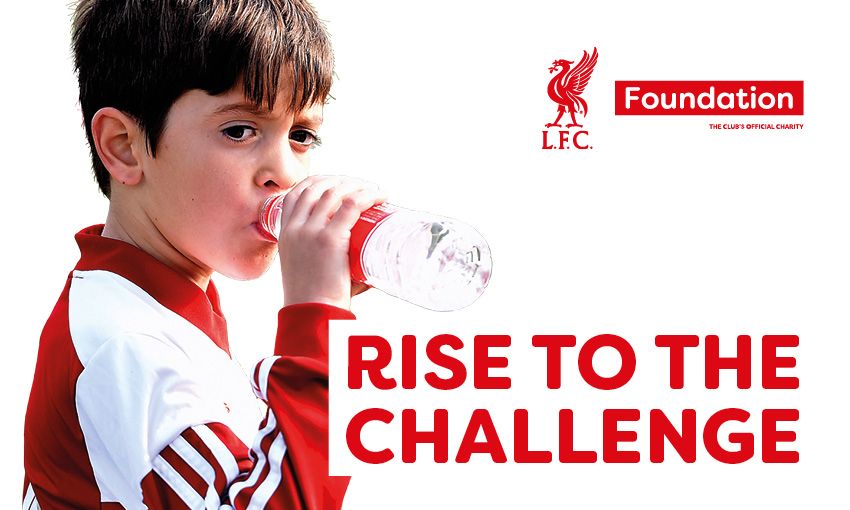 Matip and Solanke help get kids active with Super Movers

Official Liverpool Supporters Clubs (OLSCs) from across the world have raised £16,778 for the LFC Foundation as part of their first Fundraising Challenge.

The competition challenged all 270 OLSCs across 88 countries to organise creative events and activities to bring fellow Reds together while raising funds for the club’s official charity.

The winning Supporters Clubs – Cyprus (YNWA Award), Madrid (Original Award) and Japan (LFC Family Award) – will each receive a special LFC prize. The OLSCs from Cyprus and Japan will attend Anfield for a VIP matchday experience, while the OLSC of Madrid will take part in a Skype ‘meet and greet’ with a first team player live from Melwood.

A number of smaller prizes and rewards were also available, including LFC Foundation merchandise and signed Reds goodies, to those who hit the £50, £100 and £500 targets.

Andrea Cooper, head of LFC Foundation, said: “Being part of LFC means being part of the greatest football family in the world, and we wanted to come together with our Official LFC Supporters Clubs across the globe to share our mission of creating life-changing opportunities for children and young people.

“The idea was to put the ‘fun’ into fundraising, so they were asked to come up with their most innovative and creative ideas for events or activities. All of the entries were excellent, with charity dinners, viewing parties and family festivals among the brilliant ideas put forward.

“We’d like to congratulate the three winners on their fantastic achievements and thank all of the Official Supporters Clubs involved for their valued contribution to the fundraising total.”