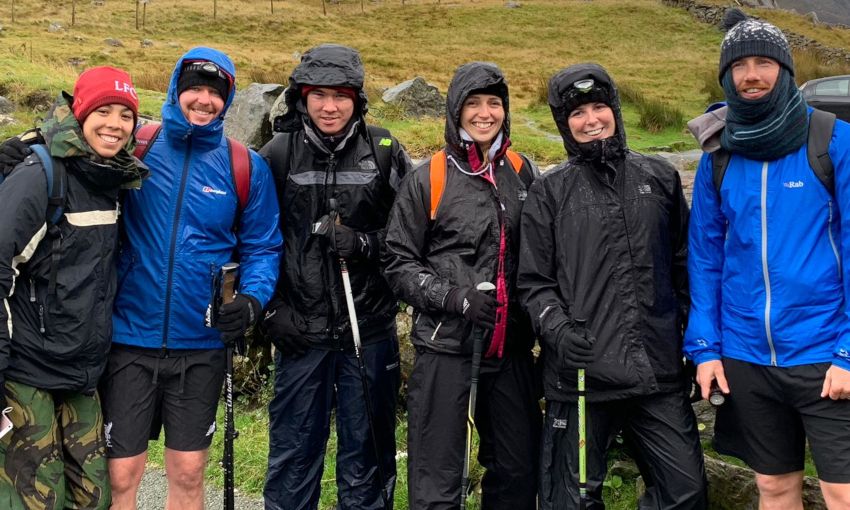 The team travelled to Scotland early on Saturday morning in order to begin their 1,345m ascent up Ben Nevis - the highest peak in the UK - at 5pm.

From there, they headed to Cumbria to scale the UK’s third highest mountain, Scafell Pike - which stands at 978m above sea level. The final stop of the gruelling challenge was Snowden - the highest peak in Wales at 1,085m above sea level.

Gemma Smith, senior manager at LFC Foundation, said: "It was a really tough challenge but an experience that we all really enjoyed.

"We had to walk through torrential rain, wind and mostly in the dark but we pulled together and overcame the challenges as a team.

"It was incredibly rewarding to scale the three peaks in such a short space of time, but the most rewarding part for us was knowing that the money we raise will go directly to helping the children and young people we work with at the Foundation."

The challenge has raised over £800 for the LFC Foundation to date and anyone wishing to support the cause can do so via JustGiving at https://justgiving.com/fundraising/lfcfstaff3peaks.