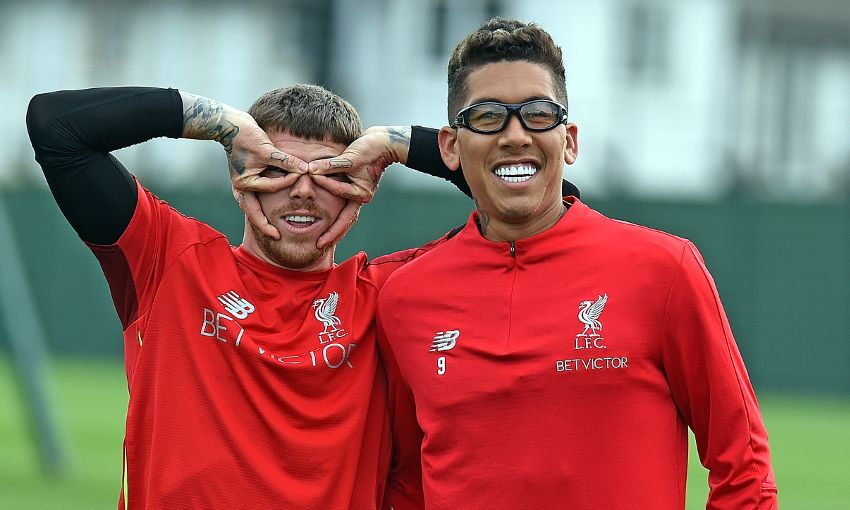 After another eventful and successful week at LFC, enjoy our latest weekly round-up of favourite Reds quotes from the past seven days...

“It will be good for our goalkeepers and I have four, five, six assistants, so now John Achterberg has one at least!”

“It was just amazing. I felt it during the game, how loud the fans were.”

“Studge sums it up – he comes on, plays 70 minutes and does unbelievably against a top side and two very good centre-backs.” 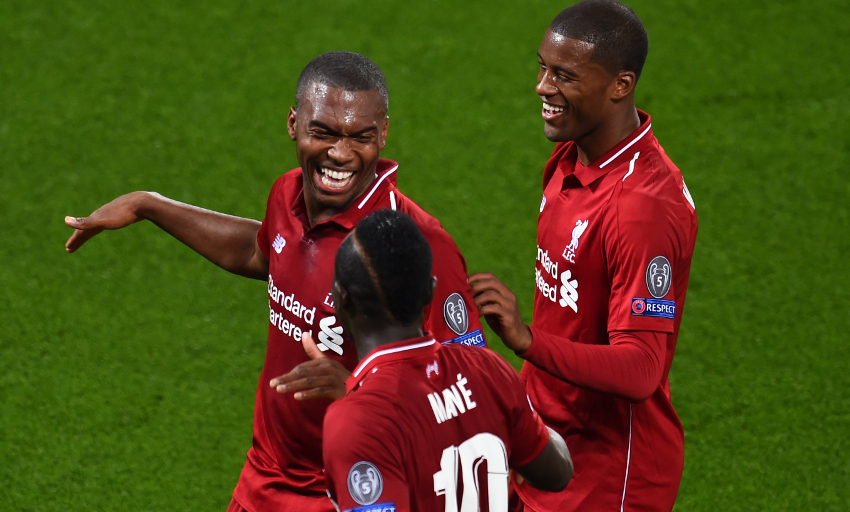 “Step by step… I am getting there to my full fitness. Glad to be back with the team.”

Dejan Lovren was delighted to return to full training this week

“Edgar Davids is back!”

“I passed the ball the other day, not very well, but I started passing the ball and that was massive for me to be able to kick and know that my knee can kick a ball.”

Alex Oxlade-Chamberlain revealed a morale-boosting milestone in his rehabilitation

“I said to Shaq at half-time that I had never brought a player off after such an influential time without an injury. Usually I don’t explain substitutions at half-time but I thought it made sense.” 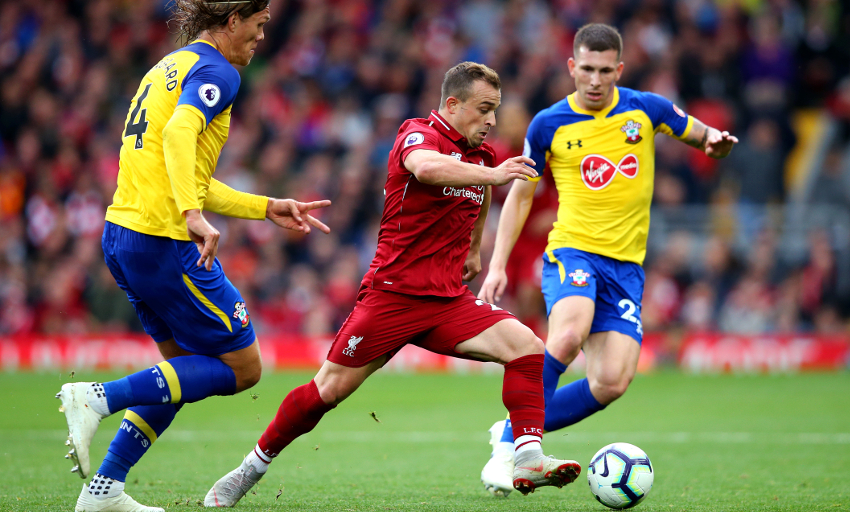 “I lost one time in my life seven games in a row and that felt different, to be honest.”