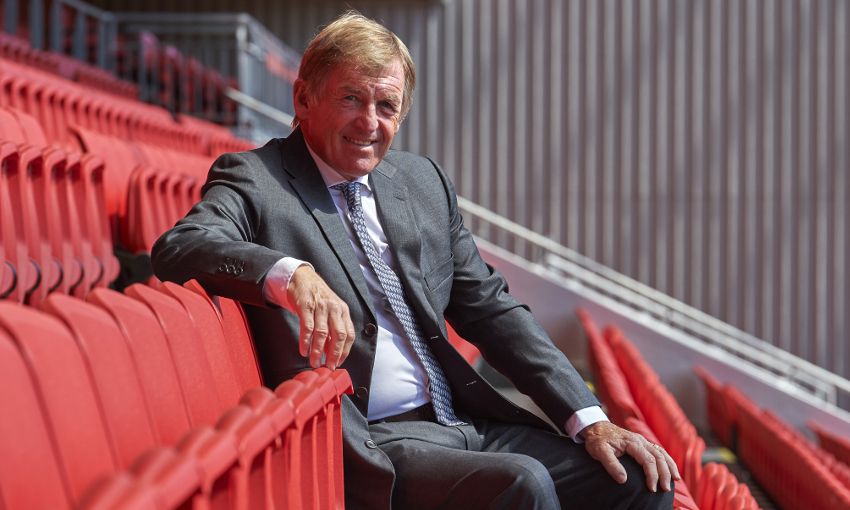 Our round-up of 10 great LFC quotes from the past week features a Sir, a dream achieved, a special message to supporters and more...

“I don’t think Jürgen will give me a game! I’ll not get a medal for that! The football club is going fantastically well, we’ll keep our fingers crossed and whatever will be, will be. If Jürgen wants me to come out of retirement, he’s got my number!”

“John has proved to be not just a great goalkeeping coach but a great guy, a great person. Since I arrived I’ve noticed he’s loved by all here.” 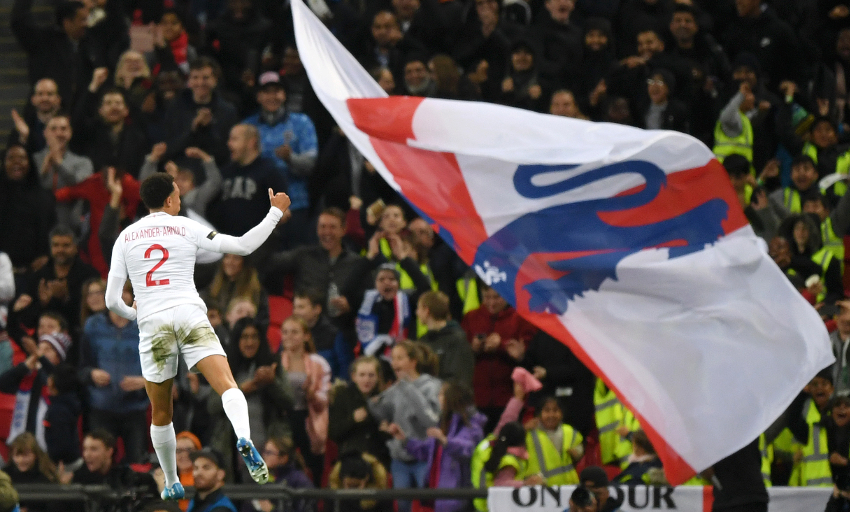 “He’s a fantastic boy. He knows that he has so much potential still to improve. But of course he’s the guy for decisive moments. We have to make sure that it stays like this.”

“Liverpool was the best time of my career; I love the city, the supporters and the club. They made me feel at home when I was there. I wish them all the best. I know how important it is for Liverpool to win the Premier League so hopefully they can.”

“I don’t feel pressure. I made a decision long ago for myself: I give everything I have. I don’t hold anything back. In this moment, I can’t do better. I am really like I am. I know a lot about football. Do I know everything? I don’t think anybody [does] but I know a lot about it. I expect a lot from myself but there is no pressure. We want to win each game and if we don’t win it then we want to win the next one.”

The boss explained his management philosophy

“I could never be Jürgen with his charisma and energy. But if I can take a few things from him it will be such a help. And if I text, call or see him, Jürgen’s always got time for me.” 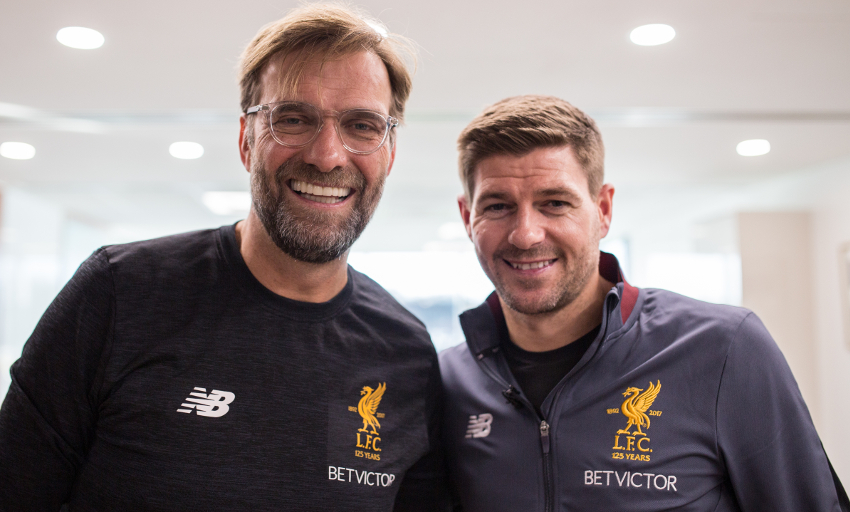 “He just texted back in big capital letters: ‘You are the real Scottish Braveheart now’!”

“When they remind you that you’re missed and they can’t wait to see you back out there, little things like that keep you going. I’ve had nothing but positive feedback from the fans – I can’t thank them enough for that. It’s what keeps me going every day, to come back and try to reward their patience and support by hopefully getting back onto the pitch and performing to the level I was before and even better.”