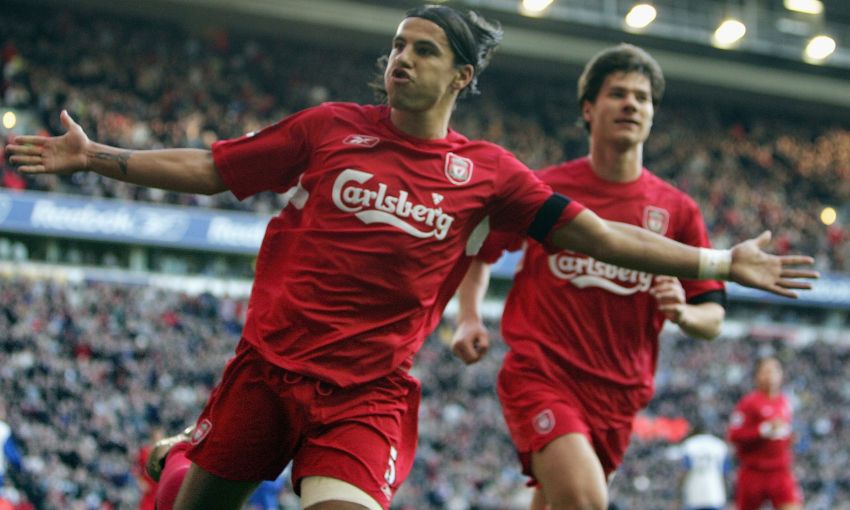 Ahead of Liverpool's meeting with Crystal Palace on Saturday, we take a look back at five of the club's most memorable wins over the Eagles at Anfield...

Aldo bids an emotional farewell to the Kop (1989) 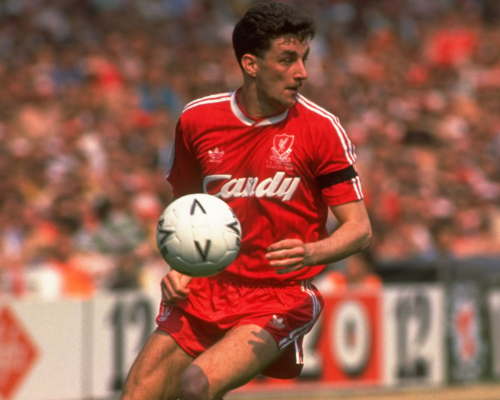 Liverpool showed their early-season intent to claim the title back from Arsenal with a 9-0 mauling of Palace. Steve Nicol opened the scoring before Steve McMahon, Ian Rush, Gary Gillespie and Peter Beardsley increased the tally. On 67 minutes, the hosts were awarded a penalty in front of the Kop - with fans instantly singing the name of John Aldridge to come off the bench and take it. Kenny Dalglish duly obliged and Aldo, in his last ever game for his beloved Reds, coolly put away the spot-kick. John Barnes then curled home a delightful free-kick before Glenn Hysen and Nicol completed the rout. 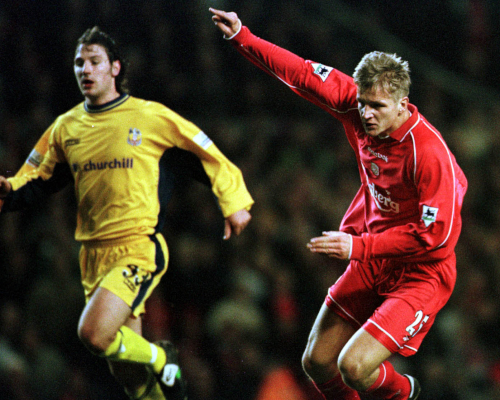 Treble-chasing Liverpool reached their first final of the season by overturning a 2-1 first-leg defeat to thrash Palace 5-0 in the second leg of the 2001 League Cup semi-final. The Reds were 3-0 up after 18 minutes thanks to goals from Vladimir Smicer, Danny Murphy and a memorable strike by Igor Biscan. Murphy again and Robbie Fowler made certain of the emphatic victory in the second half.

Macca at the double in five-star display (1992) 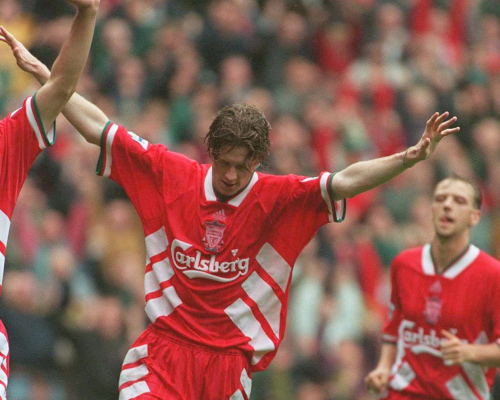 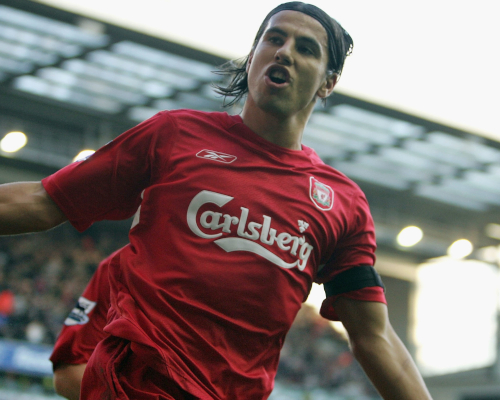 Milan Baros netted a hat-trick, including a last-minute winner, in a 3-2 victory over the Eagles in 2004. The Czech striker opened the scoring from the penalty spot before Palace levelled on the stroke of half-time. However, within a minute, Baros had scored again to make it 2-1 before the break. The visitors equalised again on 52 minutes and the game looked to be heading for a frustrating draw before Baros was brought down in the box with time almost up. The No.5 picked himself up and kept his cool to slot home the winner in front of a jubilant Kop. 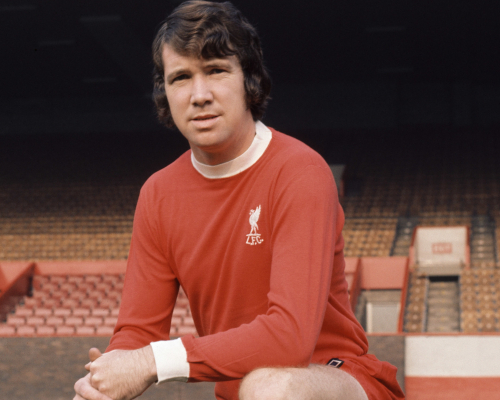 The press on Palace 1-2 LFC: 'Mane of enormous importance'

The media on LFC 4-3 Palace: 'Henderson led by example'