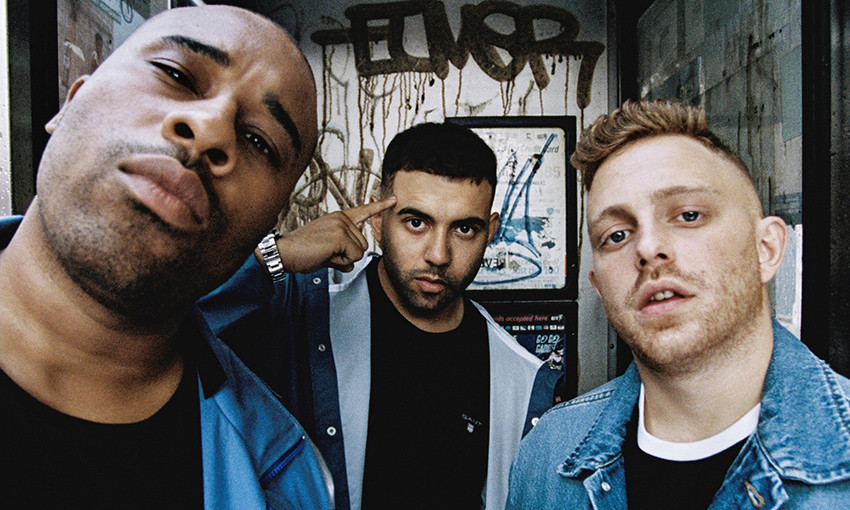 Premier League leaders Liverpool take a trip to Crystal Palace on Saturday, and we caught up with proud south Londoners The Manor to give us the lowdown on the Eagles.

The talented trio - who recently completed a nationwide tour with The Streets and, following the release of new track Swazz, can look forward to a huge homecoming gig at Brixton Academy early next year - comprise of Danny Graft, Jonny Dutch and Palace fan Scotty Stacks (@ScottyStacks).

We caught up the latter of the @_themanor triumvirate to talk about today's game, Trent Alexander-Arnold versus Wilfried Zaha, and much, much more. 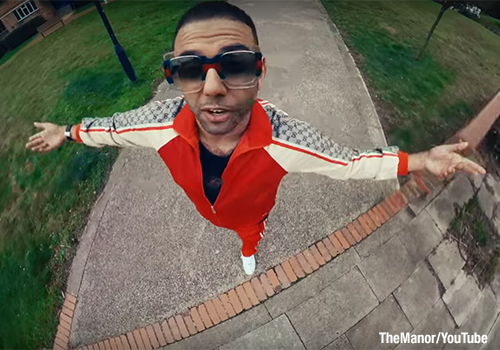 So, first off, can you remember the first time Palace really got your blood pumping?

Well, I was actually a bit late to the party, for reasons I'll explain shortly, but I'd probably say the hat-trick Andy Johnson scored in the 5-0 win against Brighton in 2002 was the earliest clear memory of Palace bringing me that feeling of genuine euphoria which can only be found in football.

Which player did you pretend to be when playing on the streets of south London as a kid?

Most definitely El Phenomenon (Brazilian Ronaldo). My family is from Goa, so we have Portuguese surnames. Mine is De Lima, which is the same as Ronaldo's. His full name is Ronaldo Luis Nazario De Lima. To this day I'd say he's still probably the most exciting footballer of my lifetime. 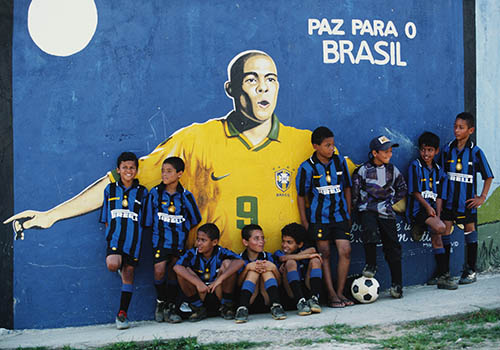 What made you stick with Palace growing up? You must have had friends who supported Arsenal, Chelsea, Tottenham etc…

But then one of my best mates who had season tickets at Palace started taking me to Selhurst Park. It was a five-minute drive from my house, and I used to see loads of my friends from school and the local area at the games. After going to a few matches, one day I came home and I asked my dad where Liverpool was and when he told me it just didn't make sense that I was supporting a club 200-odd miles away.

My dad's a massive Palace fan, so he was over the moon when I told him I'd decided to support Palace instead. I reckon I've always been a Palace fan at heart, but I guess I just needed to discover it my own way!

All my mates wind me up and call me a closet Liverpool fan, and admittedly I did used to have a bit of a soft spot for Liverpool, but after the 3-3 night [in 2014] that soft spot well and truly disappeared for good.

What is your favourite moment as an Eagles fan?

Easy. Kevin Phillips' penalty at Wembley in the 117th minute in the play-off final to send us up in 2013. I've shed a couple of little tears at football but at that moment I cried my eyes out. Our squad cost about 50p and we were third favourites for relegation before the season started. I've still got no idea how we made it happen. 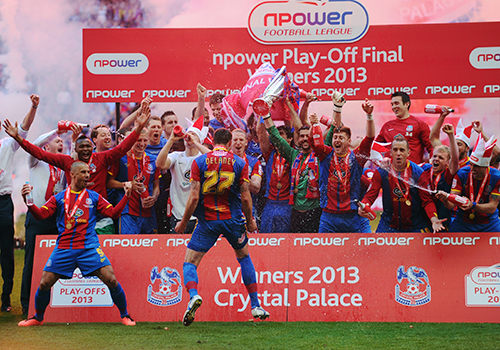 With performing and touring, do you get to go to Selhurst Park very often?

A little bit less than I'd like to nowadays, but I still go to 10-15 home games and five or six away games a season.

Is there any football rivalry among the band? Any Reds you'll be watching the game with?

The other two lads in the band are both Arsenal fans and we've had some decent results against them recently. I've had the lion's share of the bragging rights over the last couple of seasons.

Last year, when we beat them 3-2 at the Emirates, I covered the game on social media for Crystal Palace and they were supposed to come with me. Lucky they didn't because I'd have been unbearable, they'd have probably ended up wanting to knock me out!

👀 We went in the away end with The Manor's @ScottyStacks the last time we travelled to the Emirates... #CPFC |… https://t.co/QoxbfKN8Wl

Palace have had a tough run of recent results - against Manchester City, Arsenal, Leicester City and Chelsea - so, how's confidence heading into today's match?

I don't think anyone expected us to get much from any of those games. Luckily, we went into that difficult period of games off the back of a good run of form, so even though we only took one point from them (at the Emirates of course, ha!) we're still sitting pretty cosy in mid-table.

In recent years we've nicked points off quite a few of the big six, so by the law of averages I reckon we might be due a result against Liverpool since we haven't had much purchase out of the others yet.

Trent vs Wilf. I rate Trent highly, he's definitely one of the best attacking full-backs in the world right now, but I feel he does get exposed defensively from time to time.

No doubt Liverpool will be on the front foot for a lot of the game but if we can get our counter-attack right, that could be an area of the pitch where we can have some success.

Faultless. Quality all over the pitch in the starting XI and a strong bench to support it. I've got Liverpool to win the league in at least five different accumulators, so I'll be as disappointed as anyone if Manchester City pull off a miracle from here.

If you were picking the Palace team, what would be your starting XI? 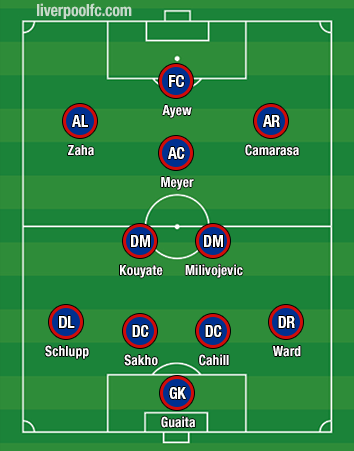 A 2-2 draw, with a 93rd-minute Mamadou Sakho equaliser against his former employers!

What would represent a successful season for Palace?

Hesitantly, I'd say I feel like we are pretty safe from the drop this year, so it feels a bit weird to not be looking over our shoulder and worrying about an impending end-of-season relegation dogfight.

Top-half finish and another FA Cup final or at least a semi-final for a day out at Wembley would be lovely.

The view from Everton: 'I want us to have a good go at Anfield'