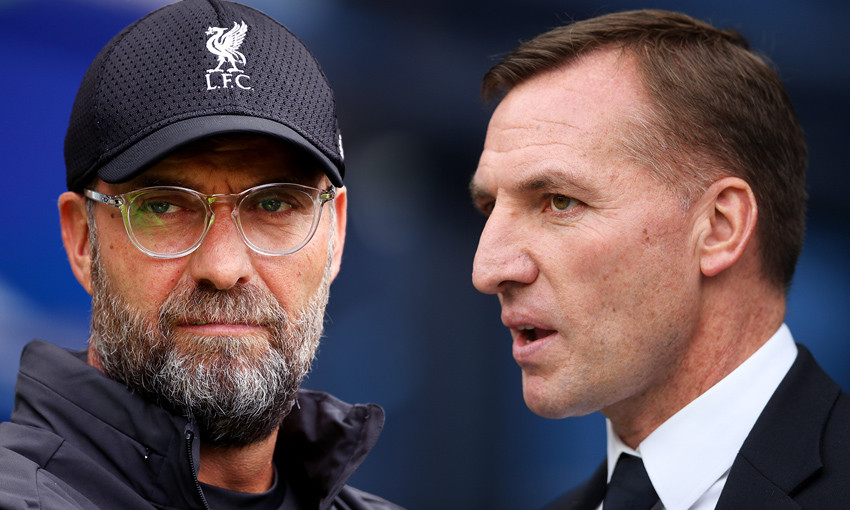 The press on LFC 4-3 Salzburg: 'Robertson's goal the epitome of Klopp football'

Rodgers came close to winning the title with the Reds in 2013-14 and, after a successful spell at Scottish giants Celtic, he now has the Foxes flying high.

Since the Northern Irishman took charge in February 2019, only Jürgen Klopp's Liverpool and defending champions Manchester City have gained more points than Leicester.

Liverpool have won seven out of seven to make a perfect start to the 2019-20 Premier League campaign, but Leicester have taken points from both Chelsea and Tottenham Hotspur already this season to sit third in the table.

So, what can we expect from them at Anfield? We spoke to BBC Sport commentator and Foxes fan Ian Stringer (@StringerSport) to get the lowdown... 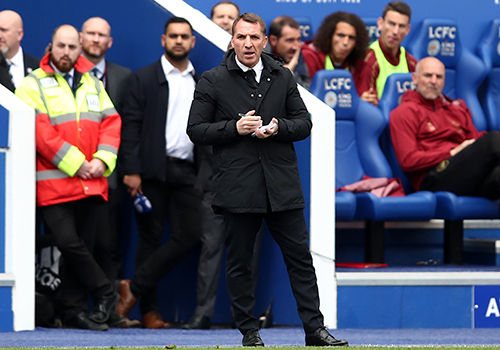 What is Rodgers doing differently to his predecessor Claude Puel?

Brendan has coached and improved the players he has at his disposal at the same time as recruiting talent with the skills required to fit within his group.

I think a football manager's ability to coach and improve his squad is underplayed a lot in this modern tactical analysis era; Brendan has improved some of the top talent he has.

Yes, he's allowed players to play to their strengths, with Jamie Vardy being a prime example, but the likes of Ricardo Pereira, Ben Chilwell and James Maddison have all blossomed from the Northern Irishman's attention to detail and improvements in their game.

Rodgers identified that Youri Tielemans needed to be fitter to be the best version of himself that he could possibly be and so that's what's been worked on.

What are your thoughts on the talk about the Foxes finishing in the top four this season?

It must have taken a brave person to predict that in pre-season... which I did! And I stand by it.

The league has opportunity towards the top this season and Leicester City are perfectly poised to take advantage of that. 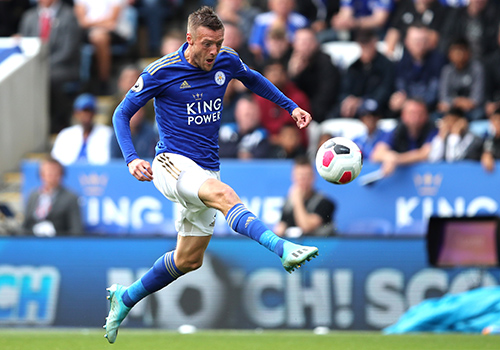 Vardy is a man reborn under Rodgers, how is he getting the best out of the striker?

Effective people management. Brendan is clearly very, very good with people and managing different characteristics. He is an incredible man manager and getting the best out of his group, either with his stopwatch in hand or with the manager's office providing the private sanctuary required.

Caglar Soyuncu has stepped into the centre-back spot vacated by Harry Maguire, how has the 23-year-old been doing?

Soyuncu has been class and he's a confident lad, really comfortable on the ball, an eye for a pass and stronger than you may think. He's also become a cult hero amongst Foxes fans.

There is quality spread all through the side, but who is the star of the team?

James Maddison would be my pick but whether he's fit or not to face Liverpool remains to be seen. Ricardo would be a very close second but that's unfair on Vardy, who I think will have his best goal return in the Premier League. It's a closely-run race. 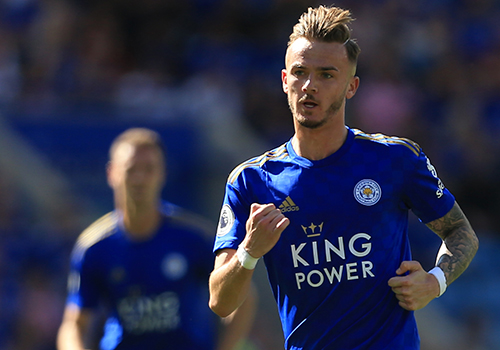 Leicester have already played Chelsea (draw), Manchester United (defeat) and Tottenham (win) this season, how is confidence heading into this match?

Confidence will be high amongst the squad, but there's also a steely determination about them. They're focused and working very hard in the build-up. The fact Liverpool are clear favourites also helps ease any expectation and pressure.

Liverpool look incredible and the best set for winning the league, aren't they? And Anfield seems impenetrable. It'd be good for Klopp to win the title as I think he's been excellent for the league. 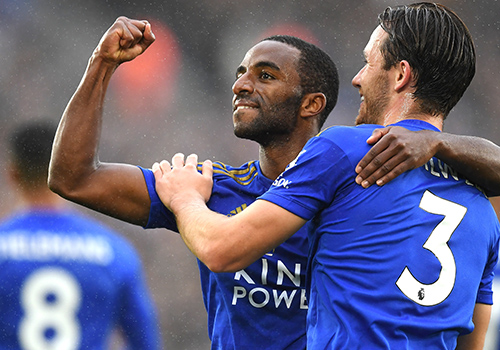 Where do you see Saturday's game being won and lost?

This game will be won and lost down the wings it would seem. I really do think that the best four full-backs in the league are going up against each other in this one. Who's going to press who more?

What is your predicted Leicester line-up at Anfield?