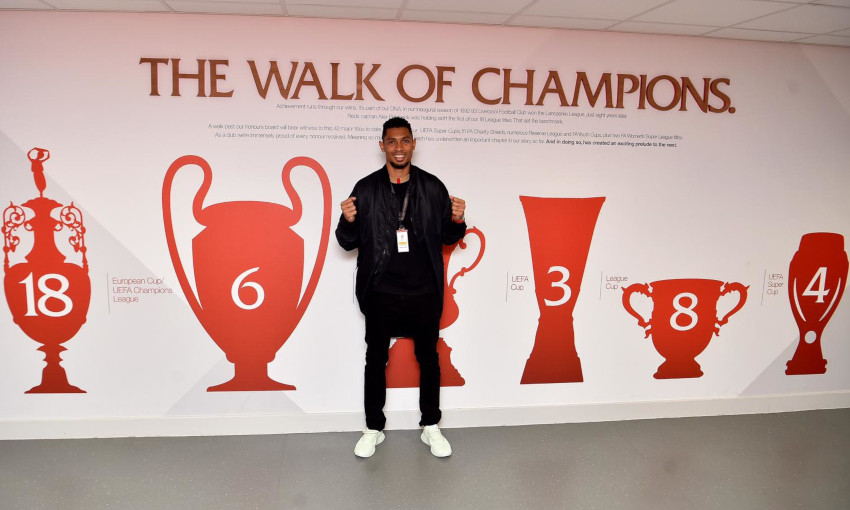 Wayde van Niekerk may have competed at the highest level possible as an athlete, but even he found James Milner’s late penalty too hard to watch as Liverpool beat Leicester City 2-1 on Saturday.

The Olympic gold medallist and men’s 400m world-record holder was at Anfield for the second time to take in a Premier League clash – and as a lifelong Red, felt the jitters as the vice-captain stepped up to convert the crucial stoppage-time spot-kick.

“I couldn’t look, so I recorded it on my phone and I looked at it afterwards,” Van Niekerk told Liverpoolfc.com. “But obviously before that I heard the noise of the crowd and started celebrating.

“I’m so glad it went in and we got the win. Liverpool never make it easy!

“To be back at Anfield was such an incredible experience – and for the team to get such an important win made it even better.

“This current team is world-class; every single time they go onto the pitch, it’s exciting. We’re lucky to be fans right now I think, because we’re in an era of powerhouse players in the team.

“It’s a blessing to be calling yourself a Liverpool fan right now. We can embrace and appreciate the quality we have as fans and let the guys on the pitch do what they do best.” 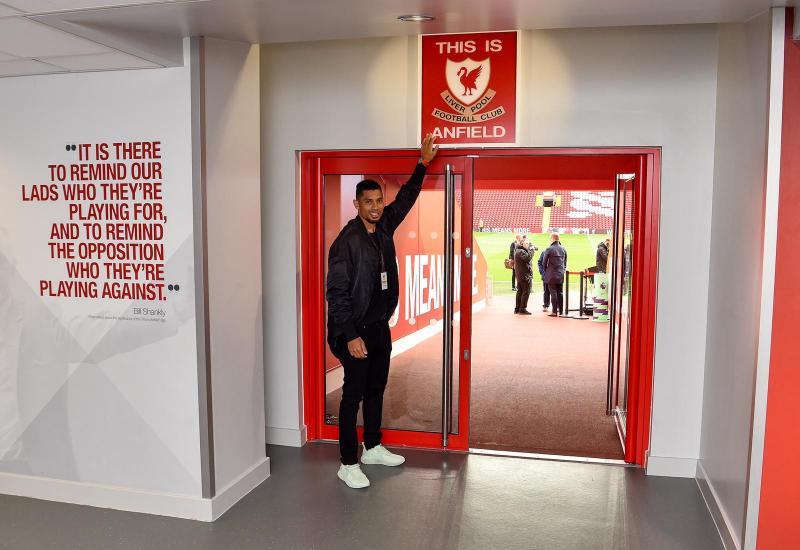 Van Niekerk, who is currently working his way back to full fitness after injury, caught up with some of his heroes at Anfield after the full-time whistle.

He admitted: “It’s somewhat surreal because I wouldn’t expect the likes of a Virgil van Dijk or Bobby Firmino or Mo Salah to come up to me for a chat as if we’ve been friends for years. I had to pinch myself.

“Also, the love and acceptance I got from the boss as well was amazing, so I am really grateful and feel really blessed to have had the experience I did at the club I had today and it’s an honour to be a fan of this great club.” 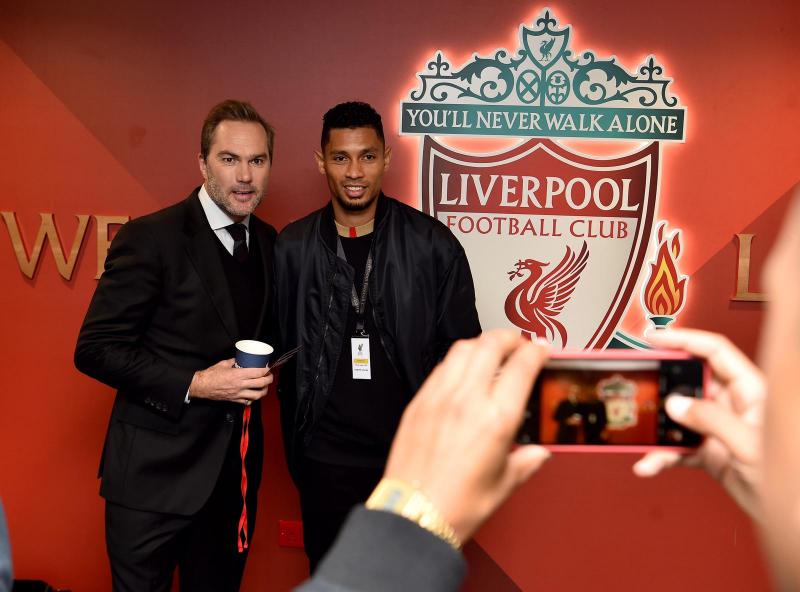 The events at Estadio Metropolitano on June 1 rank highly on Van Niekerk’s list of best moments as a Liverpool supporter.

The South African watched on from home as the Reds beat Tottenham Hotspur in the Champions League final and then was left in awe by the scenes the following day when they paraded the trophy around the city.

“I watched it all at home,” he says with a smile. “My best friends were there watching with me, but none of them are Liverpool fans. Maybe one or two were on my side, but the rest weren’t supporting us, so it was nice to be able to rub it in after the final whistle.

“Because I’ve spoken to some of the players and kept in touch with them, experiencing that journey made it somewhat personal for me as well seeing them breakthrough and make such a great achievement.

“For example, I know Ox, and I kind of got injured at the same time as he did, so seeing him being a part of that night, being on the pitch and receiving a medal was special. The year before he’d been in tears and didn’t get to be involved.

“Likewise, if you look at Salah’s journey as well, getting injured in the final the year before and then winning and scoring in the final this time around. All around, we can name so many of the guys who have an emotional attachment to that final.

“As a fan, as a friend of some of the players, that’s all I want for the guys and the club – and I believe they can do it.”