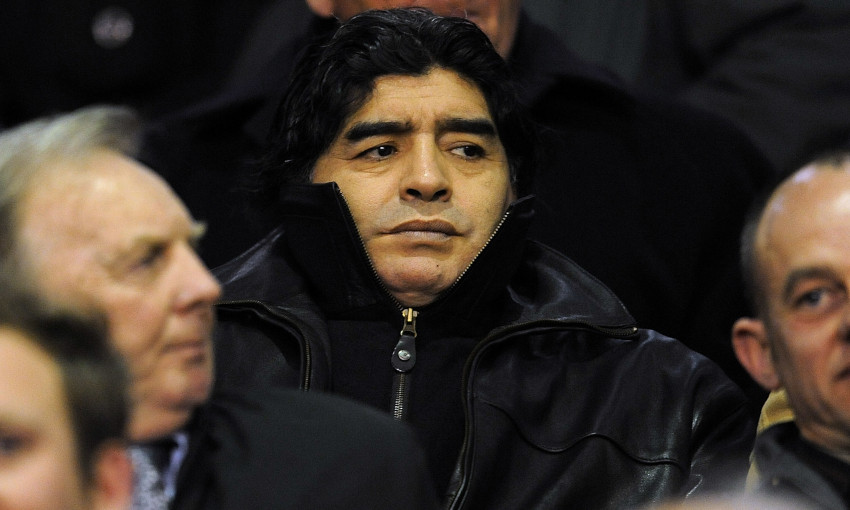 Ten years ago today, Anfield welcomed a special guest to take in a game under the floodlights.

Diego Maradona was a spectator in the stadium’s directors’ box for Liverpool’s Europa League last-16, second-leg tie with Lille.

The visitors held a one-goal lead from the first meeting, with Eden Hazard making the only indent on the scoresheet one week earlier in France.

However, a Steven Gerrard penalty after nine minutes levelled up the aggregate scoreline, before Fernando Torres struck twice in the second period to send Rafael Benitez’s men into the quarter-finals. 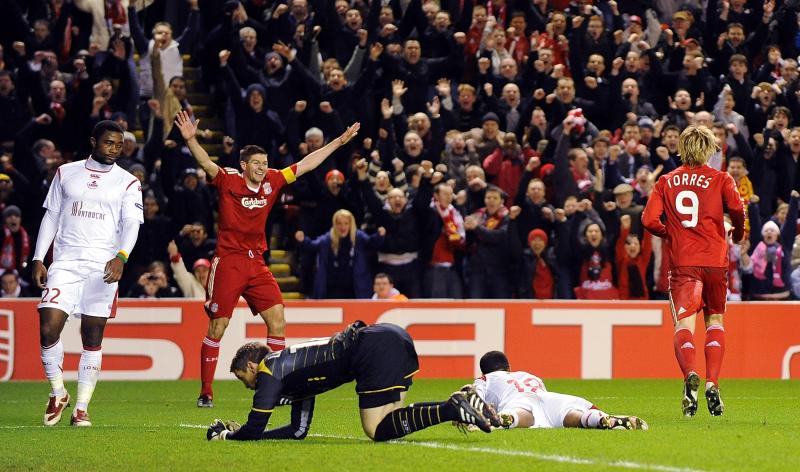 Elsewhere on this day, Liverpool moved into the FA Cup semi-finals with a 2-1 win over Stoke City at Anfield.

Luis Suarez and Stewart Downing netted either side of an effort from ex-Red Peter Crouch to seal the victory.

In 1990, John Barnes scored twice to help Liverpool to a 2-1 success against Manchester United at Old Trafford.

Meanwhile, today marks the birthday of Danny Murphy, who turns 43.

The midfielder originally joined the club from Crewe Alexandra in the summer of 1997 and would go on to make 249 appearances, scoring 49 goals, before departing for Charlton Athletic in 2004.

Murphy was an integral part of Gerard Houllier’s treble-winners of 2001 as the League, FA and UEFA Cups were all secured in an unprecedented campaign.

The Chester-born playmaker also claimed the UEFA Super Cup and a further League Cup during his time at the club.