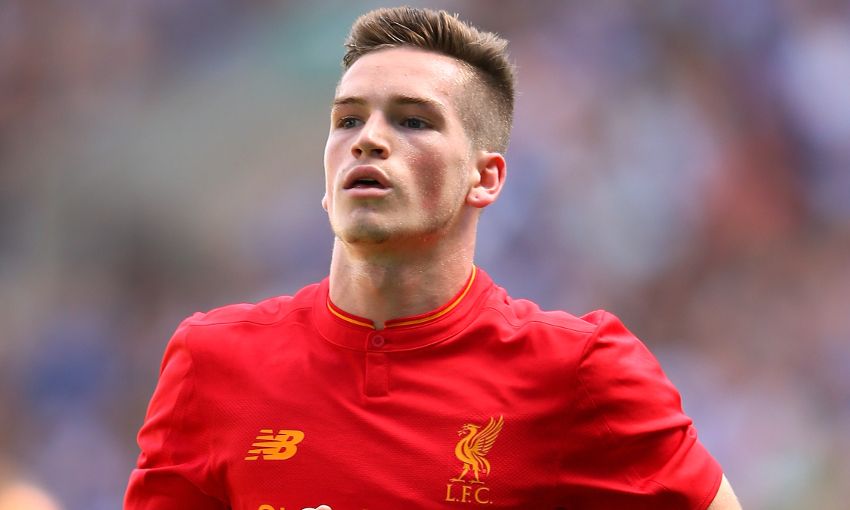 Stewart: I've not shown everything yet - there's more to come from me

Ryan Kent scored a fantastic goal as Barnsley beat Rotherham 4-0 in the Championship on Saturday at Oakwell.

The 19-year-old registered his first strike for the Tykes as he found the top corner of the net with a wonderful effort from outside the box when he made it 4-0 in stoppage time.

Kent had a sparkling game as he played the full 90 minutes for Paul Heckingbottom's side.

It was also a great day for Danny Ward who kept a clean sheet as Huddersfield Town beat Wolves 1-0 to stay top of the Championship.

Jack Dunn started and played the opening 75 minutes as Morecambe stayed top of League Two after a 3-2 win away at Accrington Stanley.

Academy left-back Sam Hart appeared as an 83rd minute substitute as Port Vale recorded a 3-1 win over Scunthorpe in League One.

It was a frustrating day for two goalkeepers. Adam Bogdan was powerless to prevent Wigan Athletic losing 1-0 at home to Queens Park Rangers in the Championship, while Ryan Fulton also went the full distance as Chesterfield lost 3-1 away at Millwall in League One.