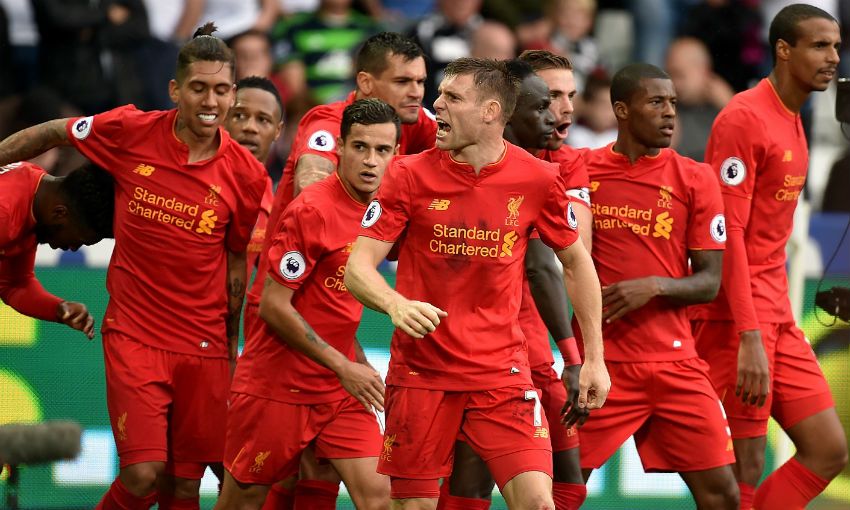 In quotes: How the opposition have rated the Reds

After seven games of the Premier League campaign, Liverpool sit fourth in the table. But what do the stats tell us about the Reds' start to the season?

Four consecutive victories have lifted Jürgen Klopp's side to within two points of leaders Manchester City ahead of next Monday's meeting with Manchester United at Anfield.

Only City can equal Liverpool's total of 18 Premier League goals this season, but where do the Reds rank in areas such as ball possession, distance covered and shots on goal?

We've taken a look at the latest Opta data to find out...

135 - Liverpool's total number of shots on goal (including blocks) is the highest in the Premier League. Tottenham Hotspur (127) are second on that list.

21.2 per cent - Only Arsenal (22.9 per cent) boast a better shot conversion rate than Liverpool. 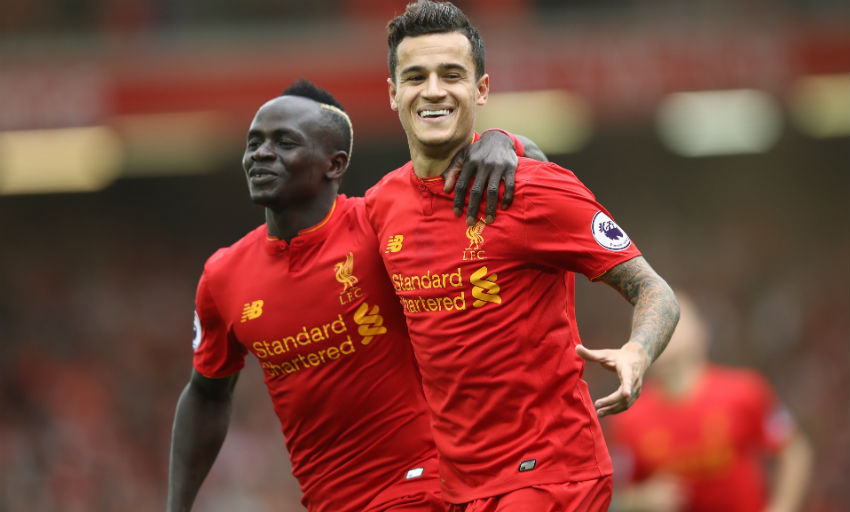 4,220 - The Reds have attempted more passes than any other Premier League team this season, with Arsenal (4,189) the only other side to have racked up more than 4,000.

84.6 per cent - Of those 4,220 passes, over 84 per cent have found their target. Only Chelsea, Manchester United and Arsenal can better that figure.

60.8 per cent - The Reds' average possession stat is the second highest in the Premier League, behind Manchester City (63.1 per cent). 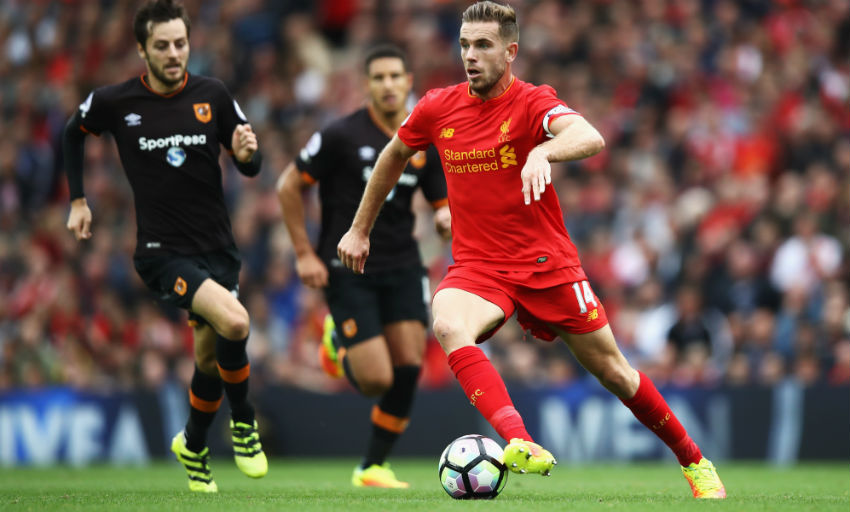 814.8km - Liverpool's total distance covered is comfortably the highest in the top flight, with Manchester City (803.9km) and Tottenham (803.4km) the only other teams to break the 800km mark. 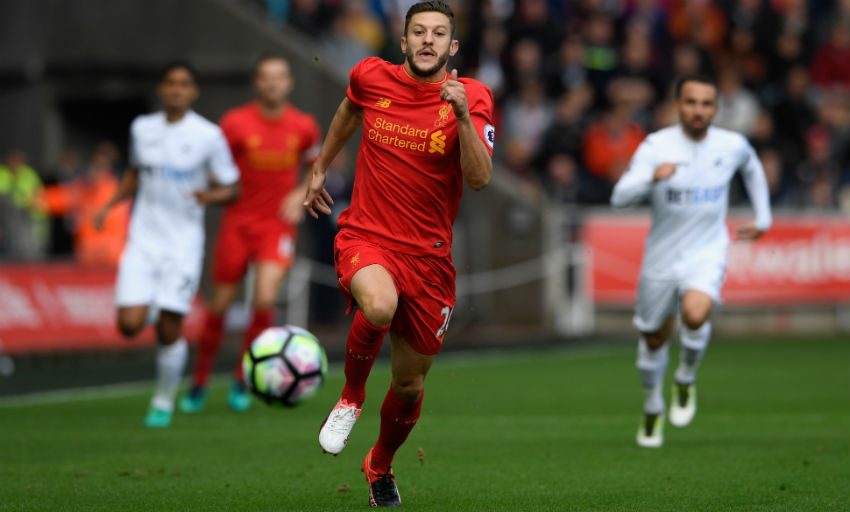 164 - Liverpool players have attempted the fourth-most dribbles in the Premier League this season, with Chelsea leading the way on 196.