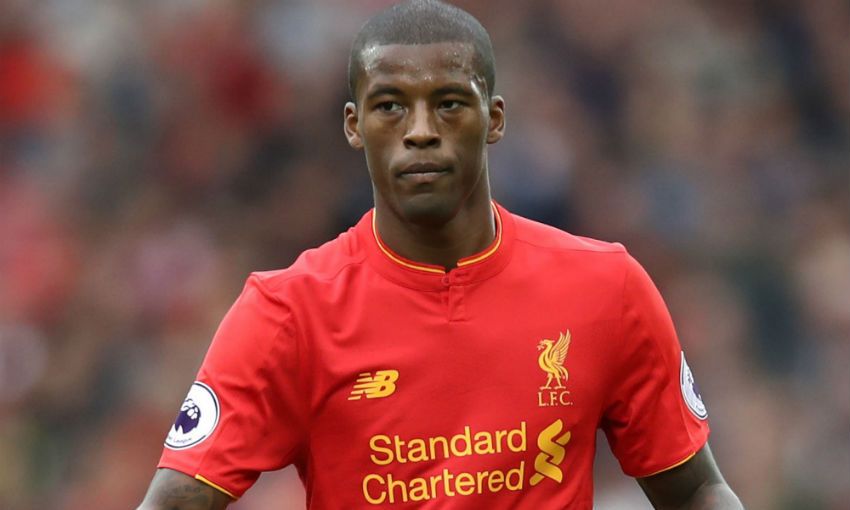 Georginio Wijnaldum was forced off after an hour of the Netherlands' World Cup qualifying defeat to France tonight.

Liverpool midfielder Wijnaldum started the Group A fixture, but had to be substituted in the second half after picking up an apparent hamstring problem.

A first-half goal from Paul Pogba proved decisive as France ran out 1-0 winners in Amsterdam.

Former Reds striker Christian Benteke made history in Faro by scoring the first goal of his hat-trick after just seven seconds - the quickest goal in World Cup qualifying history.