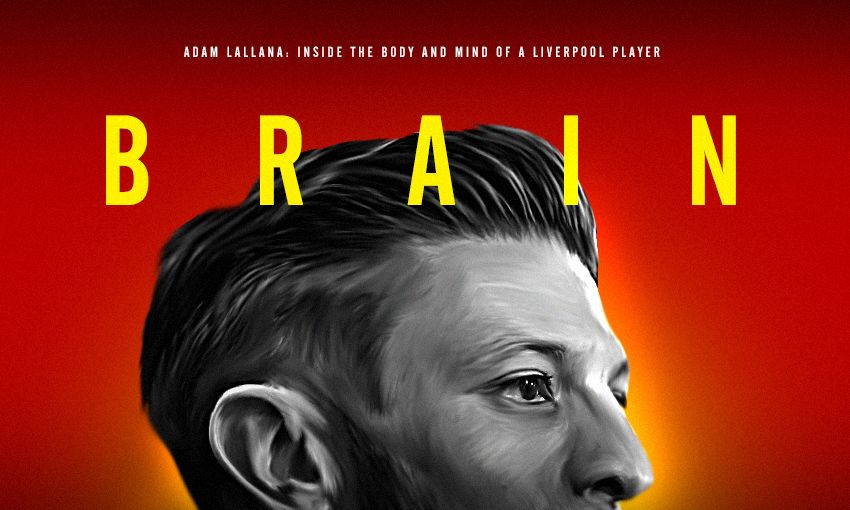 We start our analysis with the brain and discuss the mental qualities and requirements that have enabled Adam to reach the elite level of football...

“As my career has progressed, I’ve come to realise the importance of mentality…”

As I’ve gotten older, I’ve become more aware that mentality in football can actually be more important than the physical and technical parts, especially the higher up I’ve played. The older I’ve become, the more I’ve appreciated the mental side of the game and its impact. Maybe it’s something that comes with age and is a maturity thing; maybe in 10 years’ time I’ll be saying even more so that the mental side of the game is important!

For example, take the Manchester City and Sunderland games recently. After the City game, we were all exhausted and it was a tough game to see out mentally; they had a lot of the ball and so to then have to go again two days later, people were saying it would be physically difficult. But the brain is such a powerful tool and you tell yourself you’re going to be alright. You tell yourself you’ve got another game in two days’ time and that you’ll be fine and it’s amazing what your body can do. That is mental strength summed up for me.

I don’t think you’re ever going to be able to block them out – you’ve just got to accept it. Accept that you’re going to get criticised, accept there is going to be disappointments throughout your career and focus on your reaction and how you react to a defeat. We speak about defeats whenever we lose games here – but it’s not about dwelling on them, it’s all about your reaction and how you can make it right. You can’t stop what people are going to say. Playing for Liverpool is such a spectacular thing and people are always going to speak about you, whether it’s punters, fans or the media. For me, it’s not about blocking out – it’s about reacting.

You don’t get a chance in matches to think, so it’s about training yourself and your body so that when you’re out on the pitch, it is second nature. Gradually, since the manager has been here, we have worked and trained repetitively on how he wants us to work and function. We still have a lot of improvements to make, but more and more people are seeing that work now on the pitch. He can get bits of information across to you on the pitch, but with the noise levels in big games, it is difficult to get messages on, so we need to know before the game what’s needed and make decisions ourselves within the game, reacting if things need to change.

Something as simple as a substitution can mean three or four people’s jobs change at a corner, for example. It’s about recognising that – that it’s not just your job that’s changed, but that of others too. When minds are tiring in the last 10 minutes, it’s about staying focused, realising other people’s jobs are different and yours is different to other people’s, and making sure you don’t make any little mistakes because of it that can cause the other team to get a good chance or score a goal.