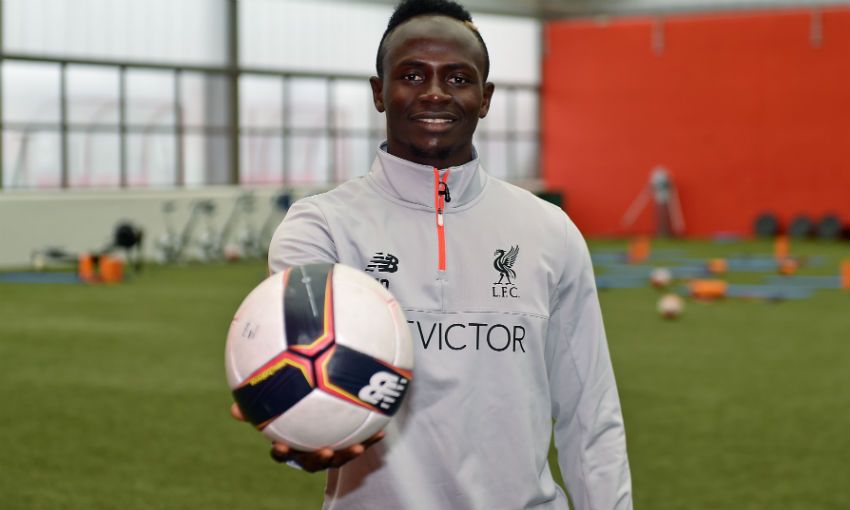 Satou Toure didn't believe her teenage son when he told her that he'd emigrated.

He’d left home a couple of years earlier, having climbed onto the first rung of the ladder in a profession she didn’t really want him to pursue.

But, when you live in the village of Bambali in the south west of Senegal, there’s quite a difference between your child settling in Dakar, your country’s capital, and Metz, a small city in faraway France.

Sadio Mane leans forward in his chair, covers his face with his hands and laughs at the memory.

“I didn’t tell them, I only told my uncle. Even my mum, she didn’t know,” the forward recalls, when Liverpoolfc.com asks how he broke the news that he had joined FC Metz, his first European club, to his football-sceptic parents.

“I remember the first day I got there, to France. I was supposed to train but the coach said ‘stay at home’ and I didn’t have any credit on my phone card to call my mum.

“The next day, I went with some of my friends who were already at Metz to buy some cards. I called her and said: ‘I’m in France.’

“‘Which France?’ she said. She couldn’t believe it! I say: ‘France in Europe.’

“She was so surprised and she’d call me every day to ask if it was true. She didn’t believe me.”

So, if not a footballer, what did Mane’s parents want him to become?

“They didn’t have a specific job in mind for me, but they thought playing football would be a waste of time and they never thought I would be a professional footballer…,” he says, with a wry smile and no little understatement. 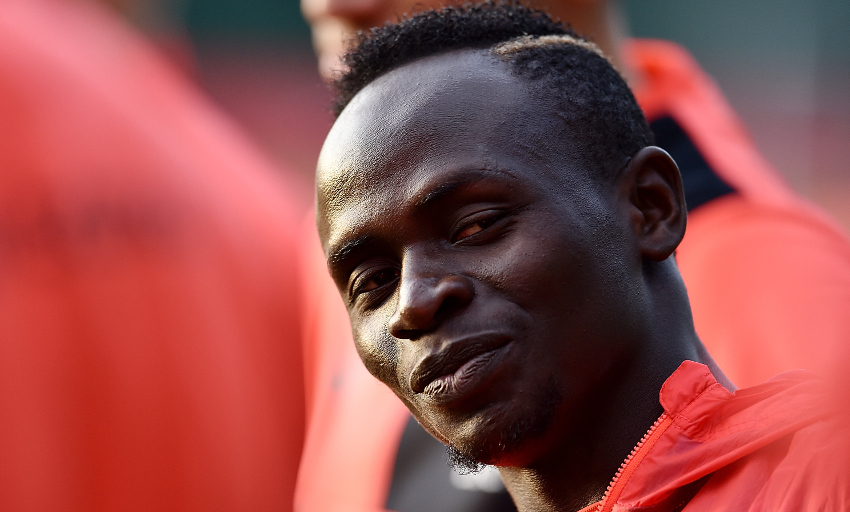 Mane, of course, is not just any professional footballer.

A warm, self-effacing and softly-spoken 24-year-old off the pitch, Liverpool’s No.19 is a goal-getting, technically-gifted and tactically-astute menace on it.

Just six years on from his mum’s steadfast disbelief that he’d swapped continents, Mane is established as a vital player for a club he describes as ‘amazing’ and a national team that, as shines through during our conversation, means everything to him.

The aim of this feature is to tell the story of how he got there; a story of proving people wrong, of unwavering self-belief and focus, of homesickness and friendship, of sacrifice and achievement.

This is ‘Sadio Mane: The Long Road to Liverpool’.