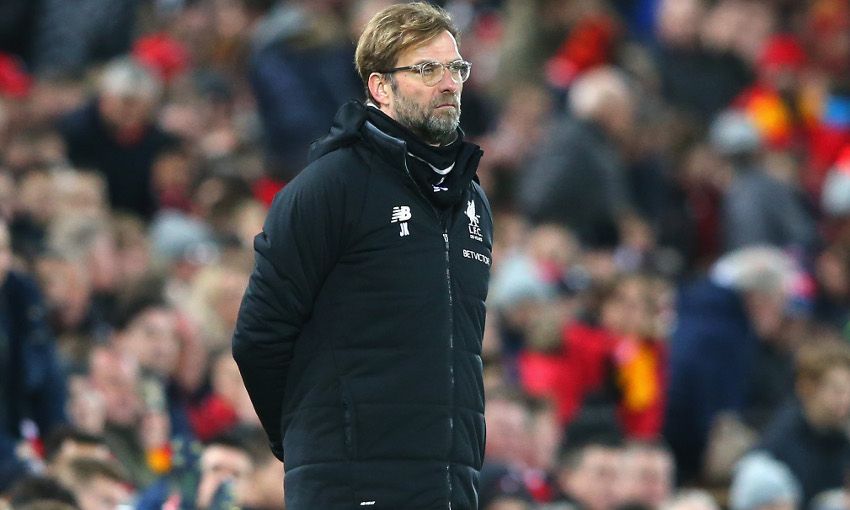 Honest reflections on a disappointing week for the first team, a new signing for the Ladies, and the retirement of a former Reds star feature in our round-up of the best quotes from the last seven days...

“A European Cup not only sits permanently in the Anfield trophy cabinet as a result of winning it five times, it flows through the arteries of the club and its people.”

“When you give it to him, nine times out of 10 he is creating something or keeping the ball. He is world-class – he has proved that.”

Joe Gomez on the influence of Mohamed Salah this season

“It’s the right time to say bye as a player.”

"You’ve got to be absolutely honest and sincere and say that he’s doing really, really well. He’s put in some great performances and played some great matches.”

Alberto Moreno puts competition to one side in praising Andy Robertson

“The manager is a big believer in what you do at Melwood – you can stake a claim just by training rather than going out [on loan] and playing games. It not only helps us young lads but the first-team boys as well because they know we’re there and vying for spots. The intensity of training then goes up because everyone is at it.”

Danny Ward reflects on the battle for places at the club, too

“This is a massive opportunity for me to join a huge club who have established international players throughout the squad. I can’t wait to pull on the red shirt for the first time.”

“You cannot think all the time about your mistakes because that makes no sense. You cannot forget all the good things. We are all a bit like that and sometimes people need help to realise again the good situation.”

“He’s in really good shape. The fact that we don’t give him on loan or something else already shows how our plans are with him.”

"Mistakes like my one kill every team. This mistake cannot happen, I have to clear this ball."

An honest Joel Matip reflects on his own-goal in the Anfield defeat to West Bromwich Albion.

"They deserved it, to be honest. I don’t like to say it but it’s the truth, West Brom deserved it so compliments to Alan and his side."

The manager concedes his team were second best as they dropped out of the FA Cup.