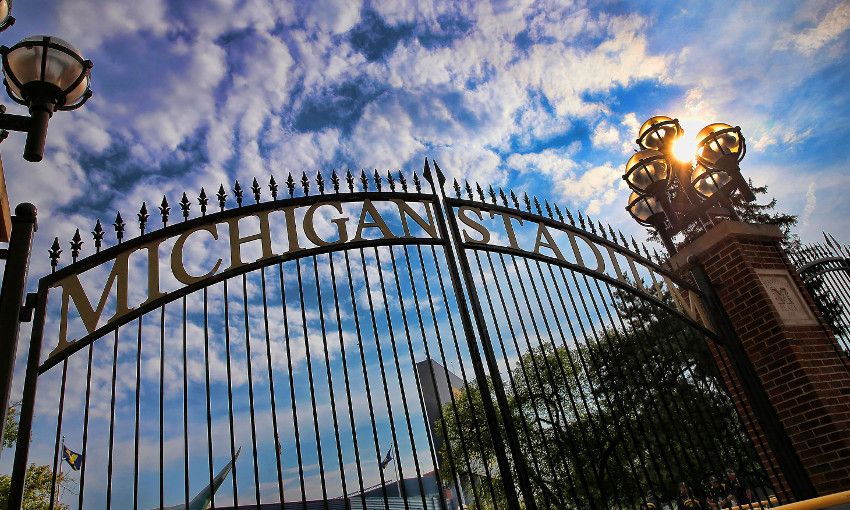 Liverpool travel to three different states as they compete in this summer’s International Champions Cup, but how much do you know about the places that will play host to the Reds?

James Martin takes a look at the venues that Jürgen Klopp's men will be running out at across the pond this summer...

Liverpool’s first game of the tournament is against Borussia Dortmund on July 22, and will take place in Charlotte, North Carolina. The Bank of America Stadium holds 75,523 supporters, and is arranged in the typical American ‘bowl’ shape. It is the home of NFL franchise Carolina Panthers.

The city of Charlotte is the most populous in the state. As well as the Panthers, it plays host to the Charlotte Hornets of the NBA and to the NASCAR All-Star race. It is also the home of NASCAR’s Hall of Fame - the American motor-racing spectacle was made the official state sport of North Carolina in 2011, following a campaign from local schoolchildren.

The meeting between Liverpool and Dortmund will only add to this rich sporting heritage. The Reds have played in Charlotte once before, in a 2-0 victory over AC Milan in the 2014 iteration of the International Champions Cup. 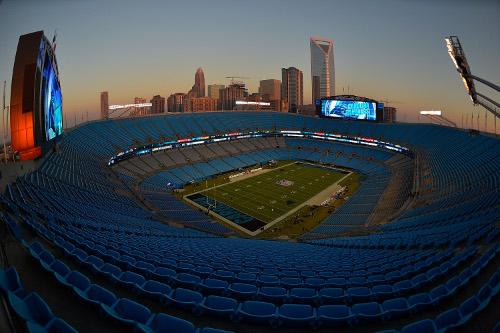 On July 26, Liverpool will face off against Manchester City in East Rutherford, located in the state of New Jersey. Two NFL franchises play their home games at the Metlife Stadium: the New York Giants and the New York Jets. It is the only current NFL stadium to house two teams.

The Metlife boasts an impressive capacity of 82,500, and was the world’s most expensive stadium at the time of its completion in 2010.

East Rutherford is a small borough, with a population of less than 10,000: more than eight times smaller than the capacity of the Metlife Stadium. It became the least populous area to ever host a Super Bowl in 2014, when the Seattle Seahawks defeated the Denver Broncos.

The same complex within which the stadium can be found has formerly been the home of NBA side the Brooklyn Nets and NHL outfit the New Jersey Devils. Each of the Devils’ three Stanley Cup triumphs came while the team was based in East Rutherford. 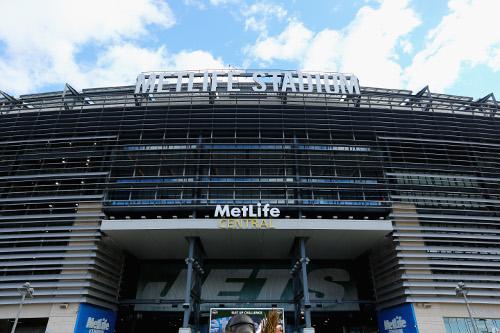 On July 28, just two days after the clash with City, Liverpool will take on their neighbours United. The sides will meet in the Michigan Stadium in Ann Arbor.

The stadium is usually the home of Michigan University’s American football team. It is nicknamed ‘The Big House’, and for good reason - it is the largest American football ground in the entirety of the USA, holding up to 107,601 fans. Average attendance for home games has exceeded 100,000 since 1976 and the active streak of matches drawing crowds of over 100,000 stood at 273 at the start of last season.

The university dominates Ann Arbor, particularly the sporting scene, but semi-pro ‘soccer’ side AFC Ann Arbor was founded in the city in 2014. The team play in the National Premier Soccer League; this is commonly considered the fourth tier of US football, although it has not been officially recognised by US Soccer.

It will be a first-time visit to the Michigan Stadium for Liverpool, but opponents Manchester United played there against Real Madrid in 2014.

Henderson on Oxlade-Chamberlain: 'He can give us something different this season'

Inside Training: Running drills for Reds in Notre Dame