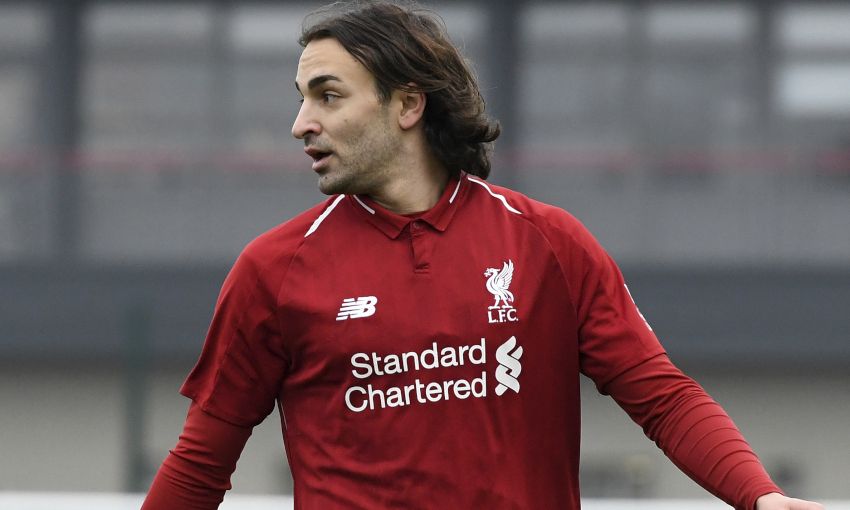 Curtis Jones: Melwood made me a better player and person

Lazar Markovic has joined Fulham on a permanent transfer, Liverpool can confirm.

The 24-year-old has departed the Reds for Craven Cottage, bringing his four-and-a-half-year spell with the club to an end.

Markovic originally arrived at Anfield from Benfica in July 2014 and has since made 34 appearances for the first team, scoring three goals.

The forward has also spent time on loan at Fenerbahce, Sporting CP, Hull City and Anderlecht.

Everyone at LFC wishes Lazar all the best at his new club.

'The smallest issue we have is goalkeepers'

Markovic joins Hull City on loan until end of season