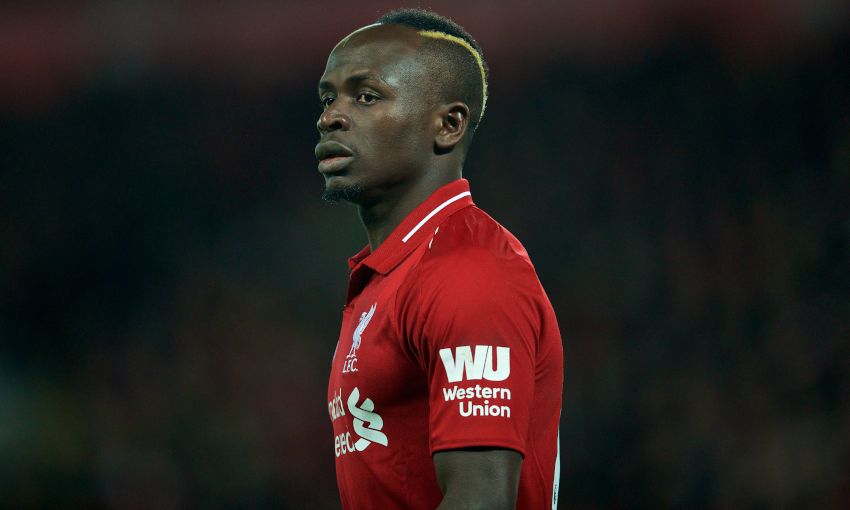 The prospect of lifting a trophy for Liverpool and making supporters ‘proud’ acts as added motivation for Sadio Mane, the No.10 has explained.

As the Reds head into the final quarter of 2018-19 aiming for success on two fronts, the forward has outlined his ambition of bringing silverware to Anfield and rewarding fans for their backing.

“I know the fans are desperate for us to win the Premier League. It would be an amazing moment for the club. It has been far too long for a team the size of Liverpool. We believe we are heading in the right direction, but there are obviously some very tough rivals. [Manchester] City were unbelievable last season and are very strong again, but why not? We are going to keep pushing and try to make everyone who loves the club very proud.”

He added: “The results have been there but we know we could have done more with some of our performances. In many ways, this is good for the club. We are very competitive but know there is even more to come, for sure.

“The season is long, so we were always calm about it. In many ways, the team is stronger and we have produced some very mature performances. We work hard every day to be at our best and hopefully we will hit our top form when it really matters most.”

Mane underlined the impact Jürgen Klopp has made on Liverpool’s development since his arrival at the club, enabling the team to challenge for the game’s top honours.

“He’s one of the best coaches in the world, but I think one of his secrets is that he is just an incredible person,” he said.

“He is someone who is very close to the players. We have a strong bond with him and he just has a way of inspiring you with his passion. All the boys love him and so do the fans. We are all improving and progressing under him. He is amazing for the club.”