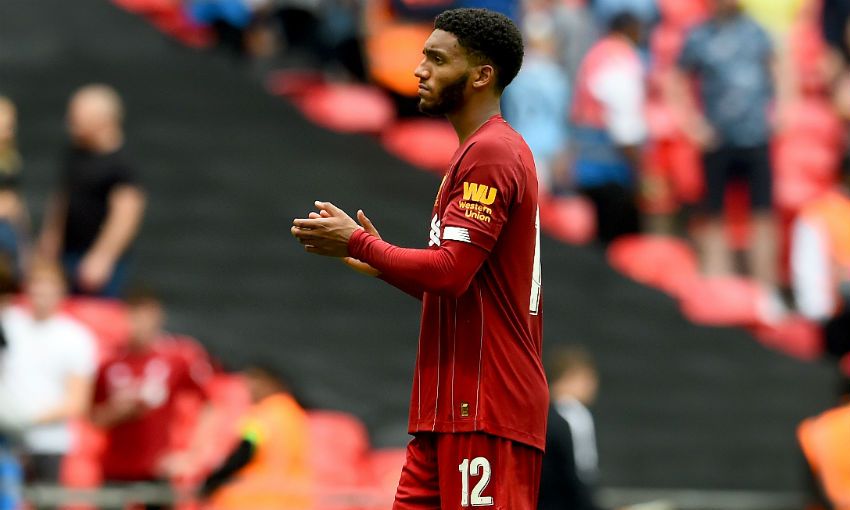 Joe Gomez considers Liverpool's showing at Wembley in Sunday's FA Community Shield to be a reassuring sign about the team's prospects for the rest of the campaign.

The Reds were beaten by Manchester City in the annual curtain-raiser for the season after a 5-4 penalty shootout defeat.

Having gone a goal down to Raheem Sterling's 12th-minute opener, the European champions responded strongly after the break and grabbed a deserved equaliser through a Joel Matip header.

That second-half performance has Gomez encouraged that Jürgen Klopp's men will be battling City for honours once again. 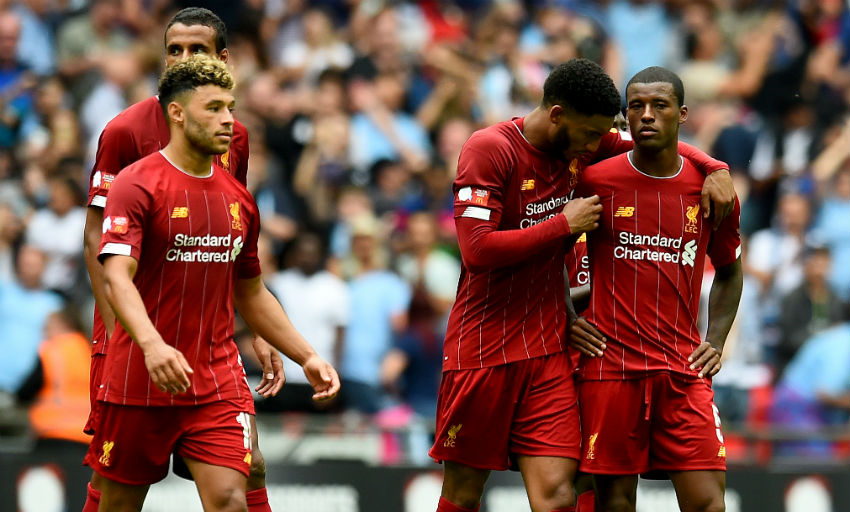 The centre-half told Liverpoolfc.com: "They probably had the better of us in the first half and we knew that. In the second half, we came out and changed the game I think.

"We were doing all the right things and we had some good chances, so it’s frustrating. Obviously our chance at the end, it’s unfortunate and credit to [Kyle] Walker with good athleticism. But penalties are penalties and it can go either way.

"At the end of the day, it’s silverware, we wanted to win it – but I think we made a bit of a statement that we are here to compete this year and we want to be on them and be above them.

"The gaffer just made the point about keeping better possession and getting out better because we thought they were doing it better than us.

"At the end of the day, we both had 11 players on the pitch and it was about addressing the little issues and just playing our football.

"Obviously when you are coming in off pre-season, it is a step up and I suppose it did take us a little while to get going. But I think we played well and we definitely could have won the game."

Attention now turns towards the start of the league campaign that begins on Friday night when newly-promoted Norwich City visit Anfield.

After missing a considerable chunk of last season due to a lower leg fracture, Gomez is welcoming the return of competitive action.

"I’m really looking forward to it," the 22-year-old continued. "I just want to play football freely.

"To be back is nice and I’ve just got to take each game as it comes and try and do my best to help the team.

"We have a big squad and a team full of quality, so we all want to bring our bit to the table and try and go all the way this year."