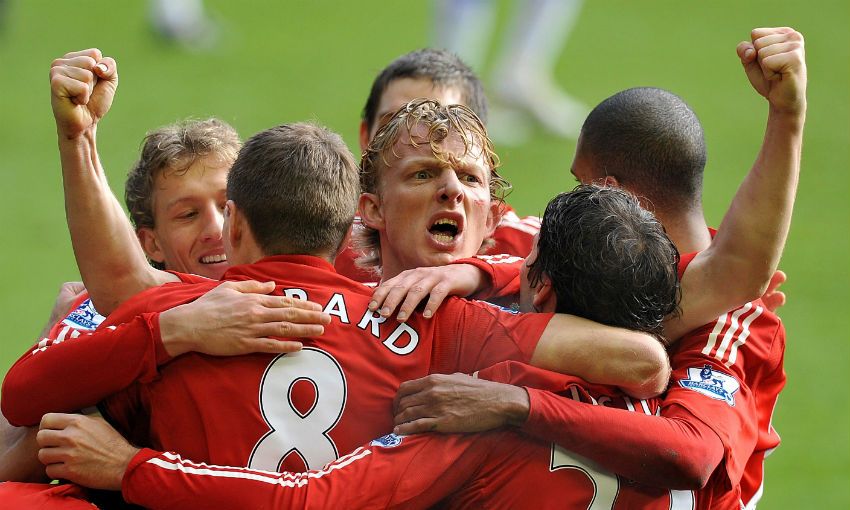 Dirk Kuyt scored his first Liverpool goal on this day in 2006 - how much do you know about the Dutchman's 71 strikes for the Reds?

Having signed from Feyenoord a month before opening his account, Kuyt went on to make 285 appearances in a six-year Anfield career.

A firm favourite among Reds fans, the former Netherlands forward forged a reputation as a man for the big occasion during his time on Merseyside.

Test your knowledge of Kuyt's catalogue of Liverpool goals below...

The Dirk Kuyt column: Salah and Trent’s threat, Gerrard at Villa and more

Dirk Kuyt: This Liverpool side is better than our 2008-09 team