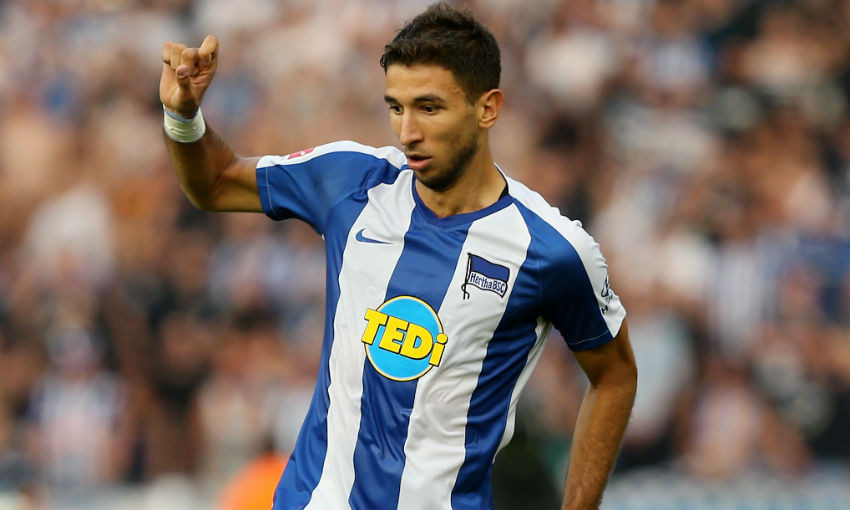 Marko Grujic shone for Hertha BSC on Friday night in their 3-1 come-from-behind victory over Fortuna Dusseldorf.

Grujic played the entirety of the Bundesliga affair as his side went a goal down before striking three without reply.

The midfielder drew plaudits for his performance that saw him make 61 passes, win 10 duels and complete all five of his dribbles.

It was also a successful weekend for Sheyi Ojo, who played 73 minutes of Rangers' 5-0 win over Hamilton Academical.

That result sent Steven Gerrard's team to the summit of the Scottish Premiership as they now sit two points clear of Celtic.

Staying in Scotland, striker Liam Millar started for Kilmarnock in their 1-0 win over Hearts on Saturday.

But there were defeats for both Harry Wilson and Ovie Ejaria. Wilson played 79 minutes of Bournemouth's 1-0 defeat against Arsenal as Ejaria and Reading suffered the same result at Bristol City.

Ben Woodburn picked up an ankle injury in the opening stages of Oxford United's 2-2 draw with Accrington Stanley on Saturday.

“It’s quite swollen on the left ankle," manager Karl Robinson said afterwards. "You just hope it’s not bad where it’s three or four weeks, which is my worry right now.”