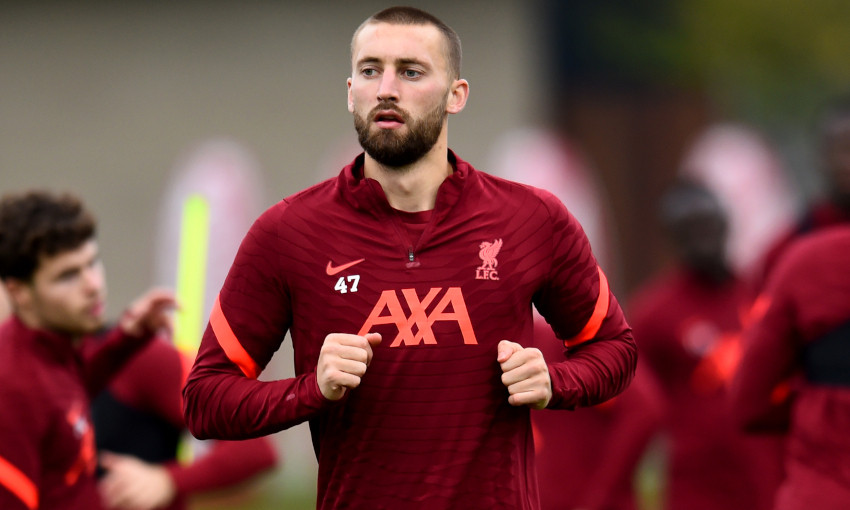 Explained: How Liverpool's right-hand side has evolved this season

Nathaniel Phillips has joined AFC Bournemouth on loan until the end of the season.

The centre-back, who signed a new long-term contract with Liverpool last summer, will spend the remainder of the current campaign with the Championship side after the deal was completed on deadline day.

It’s the second loan spell of Phillips’ career so far having spent time with VfB Stuttgart in 2019-20, where he helped the German side gain promotion to the Bundesliga.

To date, the 24-year-old has made 24 appearances for the Reds, including three so far this term.

Phillips was instrumental in helping Liverpool secure Champions League football last season, making 20 runouts after establishing himself in Jürgen Klopp’s side and featuring in a 10-game unbeaten run to seal third place in the table.