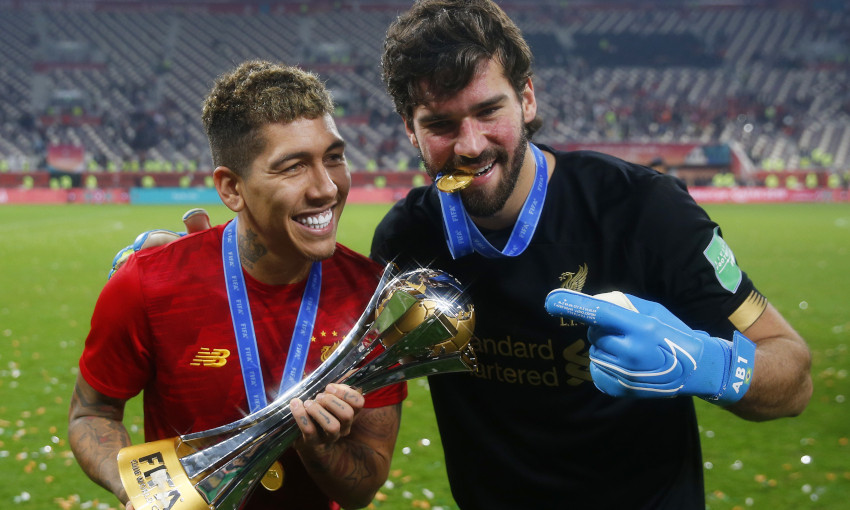 Firmino, Trent and Robertson reaction: 'We have written Liverpool history'

There was no doubt in Alisson Becker's mind that Roberto Firmino would take the chance to win Liverpool the FIFA Club World Cup on Saturday.

In the 99th minute of a hard-fought final against Flamengo in Qatar, a rapid counter-attack saw Jordan Henderson and Sadio Mane combine to present Firmino with a golden opportunity to break the deadlock.

The No.9, who had come off the bench to win the semi-final in the last minute, opted to take a touch rather than shoot first time from Mane’s pass across the area.

It proved a wise decision as Firmino was able to coolly pick a spot between goalkeeper and defenders to fire home a finish and secure Liverpool’s first ever Club World Cup.

“It is Bobby’s quality, his moves, and he is really calm in front of goal,” Alisson told Liverpoolfc.com of his compatriot shortly after the trophy lift at Khalifa International Stadium.

“He trains like that, so when you train like that and you are concentrating, you arrive on the pitch and you do the right things. I’m really, really happy that he scored, he’s a guy who deserves everything and we are really happy.” 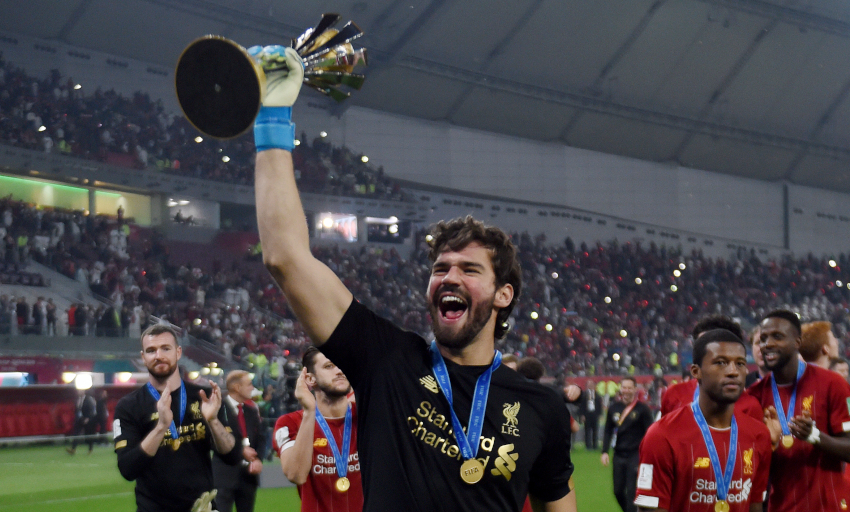 The global crown represents Liverpool’s third major trophy of 2019 after their Champions League triumph in June and the subsequent UEFA Super Cup success in Istanbul.

Jürgen Klopp’s men are the first English team ever to win all three competitions in the same year.

And Alisson, who also helped Brazil clinch Copa America glory during the summer, expressed his delight at providing more silverware for the supporters.

“It’s amazing, the first ever club world champion for Liverpool,” said the goalkeeper. 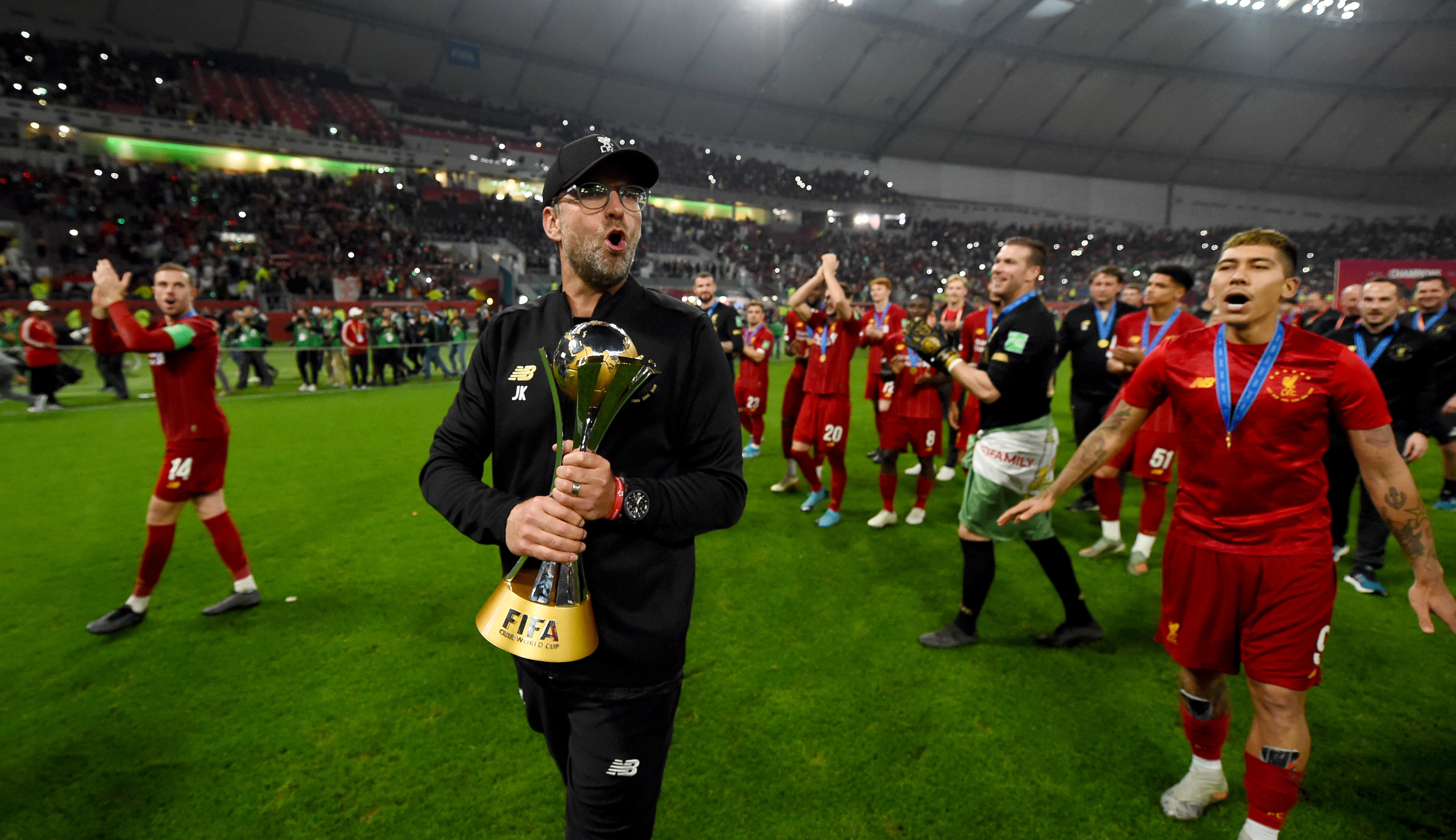 The success Alisson hoped to achieve when he joined the Reds 18 months ago has not been completely fulfilled, however.

For all of the No.1’s satisfaction with the latest addition to the current team’s trophy collection, he quickly set sights back on the Premier League and Champions League titles.

“It means a lot. We are in football to make history and to do our best,” he said.

“We just need to keep going, to keep working hard – and I think this is a strong mentality of our team – and we just need to push again.”