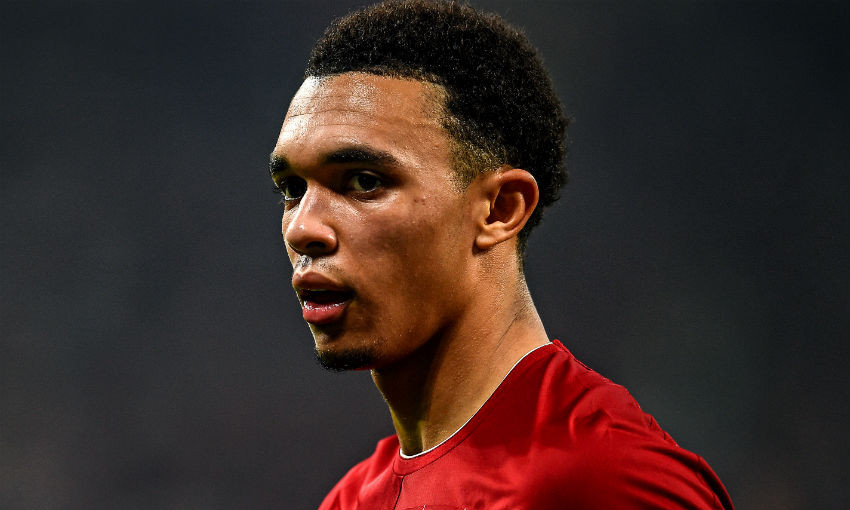 An insatiable hunger for success makes Trent Alexander-Arnold sure there will be no let-up from Liverpool as the Premier League leaders retrain their sights on domestic matters.

The newly-crowed FIFA Club World Cup champions will resume their pursuit of the title in a first-versus-second clash with Leicester City on Boxing Day.

A formidable record of 16 wins and one draw from 17 top-flight matches so far this season means the Reds travel to King Power Stadium 10 points clear of, and with a game in hand over, their opponents.

And Alexander-Arnold has detailed the determination within Jürgen Klopp’s squad to remain relentless in their bid to become English, as well as European and world, champions.

“We’re really enjoying it, it’s not a position you find yourself in too often,” the right-back told Liverpoolfc.com of the Reds’ commanding lead at the top.

“We’re trying to win as many games as possible, but we know we’re not even halfway through the season so it’s important to keep the focus, keep winning games and that’s all we can do.

“We’ve won a lot of games so far this season, but we want to keep going and make sure we keep getting better.

“It is a dream [to win the Premier League]. I have never experienced it in terms of reality or seen what it would actually be like.

“You know it is massive for the fans, you know the celebrations would be massive, but for me personally I’ve never experienced something like that. It’s something I’ve wanted to do, something I do think of and it is a dream.

Liverpool required a stoppage-time penalty from James Milner to beat the Foxes 2-1 at Anfield back in October, and Alexander-Arnold is anticipating a testing Boxing Day evening in the Midlands.

“I’d say yes and no because you look at the team and see the quality, the quality of the players, and you see they are a squad of players that could fight for things and be near the top of the table,” the No.66 replied, when asked if Leicester’s lofty league position is a surprise.

“But to do it so consistently is something that’s really hard. They’ve won a lot of games, have been able to score a lot of goals and have shown they have a certain identity about them they like to play with and it is tough to play against.

“A lot of teams struggle when they come up against them. We’ll be looking at what they’re good at, what we can hurt them with.

“We beat them earlier on in the season with another late goal, but we know it’s going to be difficult going to their place.”